Immunological scarring: New research reveals why your immune system can shut down

Professor Jose Villadangos has co-led new research identifying a molecular “switch” that could change how patients in intensive care – including those with COVID-19 – are managed.

The study, published in Nature Immunology, found that the lungs of patients who had recovered from severe infections bore an “immunological scar” that impeded the immune system’s ability to respond to new threats. The researchers found that the initial infection effectively paralysed patients’ macrophages – immune cells that form the crucial first line of defence against infection.

Normally, macrophages consume pathogens they encounter through phagocytosis, or else raise an internal alarm to attract other immune cells to destroy an infection. This immune response usually subsides after recovery. However, macrophages are unable to react effectively after severe infections. This results in immunosuppression, which leaves the body vulnerable to secondary infections, such as those that cause fatal pneumonia. 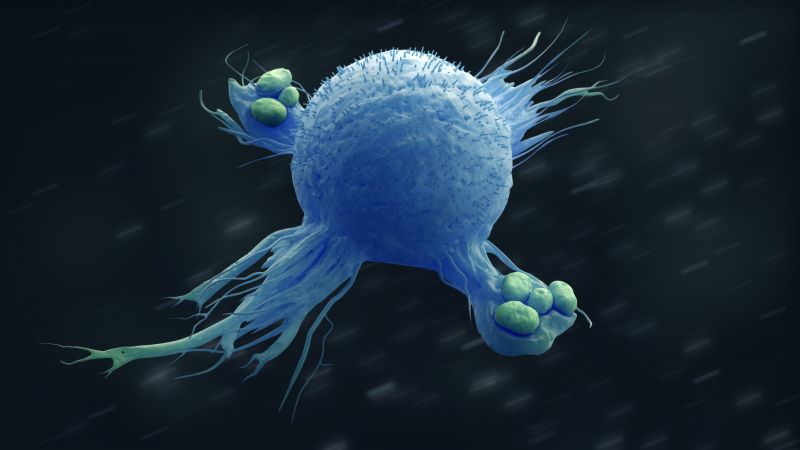 The research also identified a molecular switch that induces this paralysis, which is triggered during infection by a protein called “Sirp-alpha”. Turning off this switch can restore the macrophages to their full capacity.

The new research has significant implications for managing severely ill patients in hospital intensive care units (ICU). Usually, these patients are treated with antibiotics to control secondary infections they may acquire there.

Yet, the study suggests that this practice does not address the root cause of immunosuppression, while also contributing to the evolution of antibiotic-resistant bacteria. This is not just dangerous for these patients, but also for the wider population.

“As humans, we have not evolved to survive the level of infection that requires to keep a patient in an intensive care unit; modern medicine is the only reason we survive,” said Professor Villadangos.

“We believe an alternative approach is to recharge the immune system to take it out of its paralysed state, or to prevent paralysis in the first place, so that patients will be able to protect themselves against secondary infections without resorting to antibiotics. Turning off the newly-described switch may be such an approach.”

Read more about this research on Pursuit.