How do tumours compete for resources to grow? 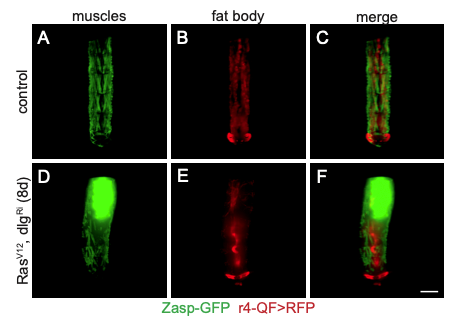 Cachexia, the wasting syndrome commonly observed in advanced cancer patients, affects approximately eight million people worldwide, and accounts for up to one third of cancer related mortalities. Due to its yet unknown aetiology, there is no clear gold standard therapy for cachexia. We are interested in exploring how tumour-muscle-fat communicate in the context of cancer cachexia, where we hypothesise that tumour sends signals to break down muscle and fat in order to fuel its own growth. There are several ongoing and unpublished projects entered around this in the project.