Mortal poison: the story of how venom works 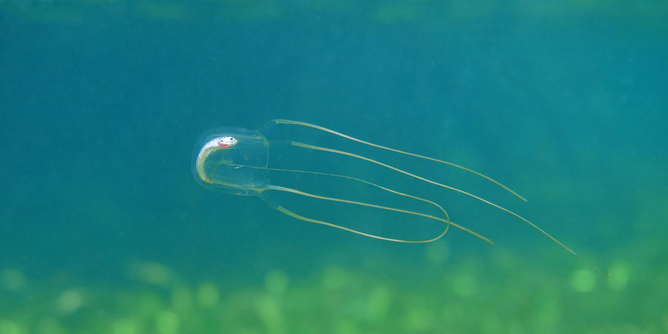 The article discusses what's in venom and how the constituent toxins work.  The major types of toxins are discussed along with examples of each under the following headings.

The article which appeared in the January 12 issue of The Conversation can be seen here.