A time of change for Professor Stephen Harrap

Following an exemplary academic and scholarly record, the former Chair of the Biomedical Sciences Academic Centre and Head of Physiology changes tack.

With an authoritative reputation among his academic and professional colleagues, Stephen Harrap will be missed when he steps down as a Professor in the Department of Anatomy and Physiology after 26 years.

As he transitions to the appointment of Professor Emeritus to pursue ongoing research and clinical goals, Professor Harrap also looks forward to spending more time with his grandchildren and pursuing his recreational passions.

“We have a little place at Barwon Heads where the river and the beach allow me to fish and surf. And, like many scientists, I enjoy cooking too,” he says. 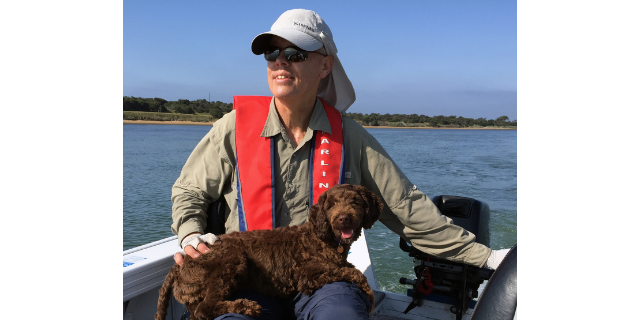 From renal physician through PhD to academia, Professor Harrap’s path has been replete with teaching, research, administrative and clinical highlights.

Among his many accolades are the inaugural John Swales Award in memory of the first Professor of Medicine at the University of Leicester. While Professor Harrap’s research has attracted funding of more than $16.5 million and each year in the last decade his research publications have been cited over 1000 times.

After completing his medical degree (MBBS) at the University of Melbourne in 1978, Professor Harrap climbed the professional ladder at both the Austin and Prince Henry’s Hospitals in Melbourne.

He attained his Fellowship as a specialist renal physician in 1985 and was awarded his doctorate in 1986 from the University of Melbourne.

His PhD research success led to being awarded the prestigious Neil Hamilton Fairley Travelling Research Fellowship from the National Health & Medical Research Council (NHMRC) to undertake postdoctoral training in Scotland in 1986-1991. This was followed by the prestigious R Douglas Wright Fellowship, also from the NHMRC, in 1991.

Professor Harrap reflects one of the greatest changes in biomedical sciences has been the advancement in technology. “The technology available now is astounding and it means old questions can be approached from new angles,” he says.

Generations of students enjoyed Professor Harrap’s first-class renal and cardiovascular lectures in medicine and biomedical sciences, while taking advantage of his expertise as a clinical teacher thanks to his role as Consultant Physician at the Royal Melbourne Hospital.

Head of the School of Biomedical Sciences, Professor Jenny Wilkinson-Berka, says: “Stephen is highly admired and respected by staff and students across the University, especially in the Faculty of Medicine, Dentistry and Health Sciences, for his significant contributions to and success in research, learning and teaching, and senior administrative leadership, sustained over 25 years.”

Professor Harrap was also a member of the University Council and member of the Curriculum Commission that developed the Melbourne Model. 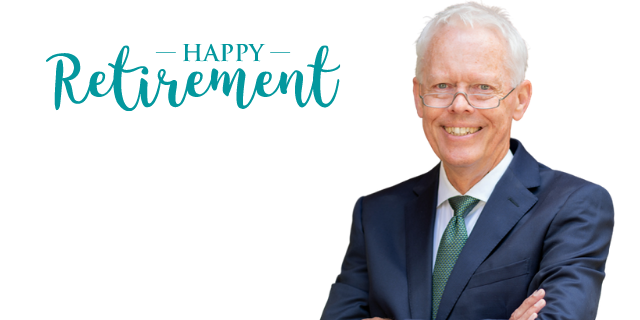 Known to the research world for his genetic discoveries in human and experimental cardiovascular disease, Professor Harrap’s leadership has been an inspiration, says Professor Matt Watt, Head of the Department of Anatomy and Physiology.

“However he always had great capacity to balance work and home life – he always booked in his holidays before anything else each year.”

His human studies in the Ladywell Study and the Victorian Family Heart Study provided unique insights into the genetics and systems biology of genetic predisposition to high blood pressure. He has also been a major participant in landmark international clinical trials of stroke and diabetes.

“My career highlights have been the people, research, teaching and administrative duties in that order,” concludes Professor Harrap. “It’s hard to identify one thing, but research discovery is always a treat and our recent study involving 3000 medical student volunteers is revealing hidden features about blood pressure.”

And, if he could give one piece of advice to his younger self? “Don’t worry, it tends to work out in the end!”