Collaboration the key to developing a new drug to treat malaria

Prof Leann Tilley and her team from the School of Biomedical Sciences, have co-led a large international effort and made a significant discovery in the search for an antimalarial treatment.

Malaria is a debilitating disease, causing more than 400,000 deaths each year. Resistance to current antimalarial drugs is increasing and COVID pandemic-related breakdowns in efforts to treat and prevent malaria are expected to impact the problem even more. New treatments are urgently needed.

Professor Leann Tilley and her colleagues, from the Department of Biochemistry and Pharmacology and Bio21 Institute, together with international partners, developed a new class of inhibitors that are specific for the malaria parasite. Working with a large pharma company, Takeda Pharmaceuticals, the team started from inhibitors that Takeda had developed to treat cancer. These compounds target a sophisticated enzyme complex, called the proteasome, that cancers cells rely on to shred proteins. The research team designed more than 50 new derivatives, tweaking the chemical structure, with the aim of finding compounds that were potent against the malaria parasite but no longer toxic to human cells.

After four years of work, involving dozens of researchers from around the world, the team found a compound that is potent, selective, fast-acting, and active at all stages of the malaria parasite’s lifecycle.

“Most importantly, the compound was shown to cure malaria in humanised mice infected with human malaria parasites - we were very excited,” says Prof Tilley. 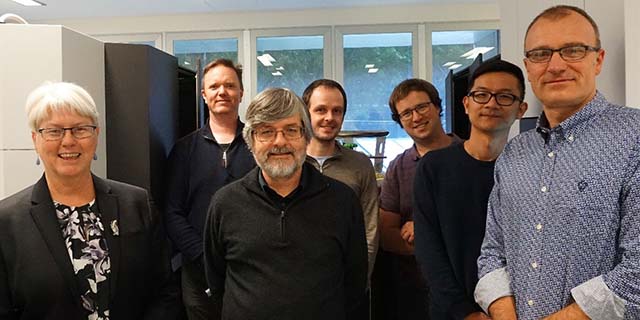 Dr Stanley Xie undertook some clever biochemical detective work to confirm that the compound works by inhibiting the plasmodium proteasome although was now much less active against the human enzyme. He showed that inhibition of the parasite proteasome prevents the parasite from degrading its excess proteins - resulting in a form of molecular constipation, which leads to cell death.

But the team still didn’t understand why the new compound was so effective at specifically inhibiting the malaria parasite proteasome.

What emerged was a detailed molecular picture of the “poisoned” proteasome.

“We could see that the new inhibitor binds in a ‘greasy pocket’ on the protein surface that is structurally different in the human proteasome. This molecular nuance underpins the selectivity of the new inhibitor”, says Mike Griffin.

For Professor Tilley a particularly rewarding part of the work was the ability to work with a large and highly collaborative team.

“We brought together scientists from academia, the pharmaceutical industry and the not-for-profit malaria drug development peak body, Medicines for Malaria Venture,” she says. 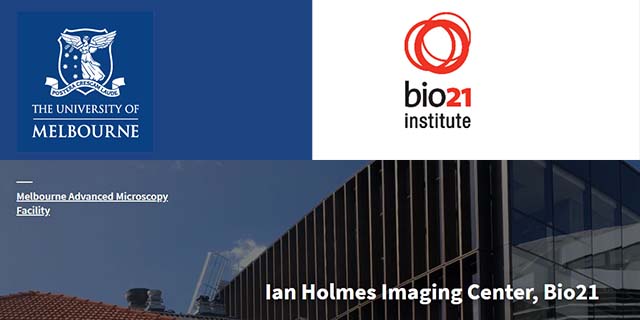 The research will help develop new antimalarial therapeutics. The next step is to work on improving the drug (pharmacokinetic) properties to generate compounds suitable for curing malaria in humans, with a single tablet.

The team's research was published recently in PNAS.

Researchers from the School of Biomedical Sciences included: