Director of the Centre for Muscle Research, Professor Gordon Lynch in the Dept of Physiology, (School of Biomedical Sciences), has been named a finalist in Research Australia’s Health and Medical Research Awards. 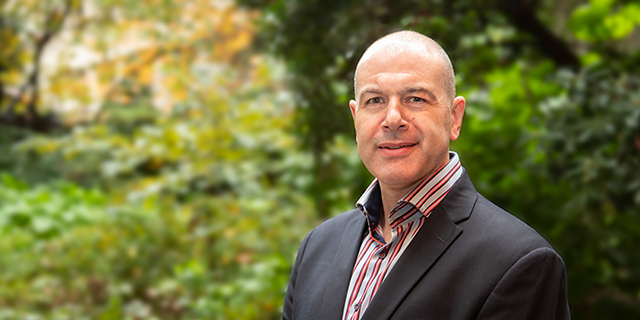 Professor Lynch has been nominated for the Advocacy Award, which recognises an individual who has raised community awareness about the benefits of health and medical research and the need for increased funding.

Professor Lynch has contributed immensely to the health and medical research field. He has appeared regularly on the ABC Radio show Overnights over the past 18 years, answering important health-related questions. In 2015, he received the Woodward Medal in Science and Technology – the most prestigious award for research excellence at the University of Melbourne. Professor Lynch is president of the Australian Physiological Society and scientific director of the Australian and New Zealand Society for Sarcopenia and Frailty Research.

Winners of the Health and Medical Research Awards be announced at a ceremony on 14 November and tickets for this event will be available soon from the Research Australia website.