September 7th 2016, is the annual World Duchenne Awareness Day, and the University of Melbourne will light up the Cultural Rubble on Swanston Street in red to raise awareness of the condition. 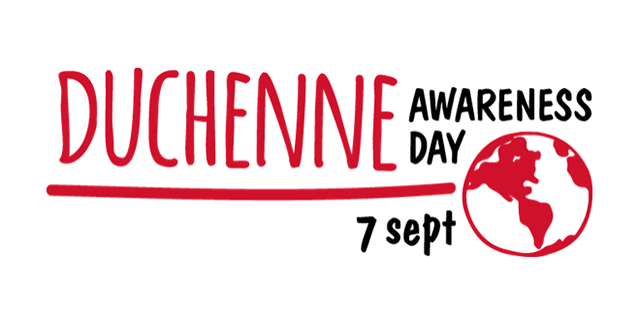 Muscular Dystrophy is one of the most common forms of muscular dystrophy and affects 1 in 5,000 males.

This genetic condition is characterised by progressive muscle weakness and wasting. The degeneration of muscles can impact respiratory and cardiac function, and individuals living with this condition face a life expectancy of mid to late twenties.

Each year World Duchenne Awareness Day (WDAD) has a theme and this year it is ‘Early Diagnosis.’  Worldwide, patient views about the importance of early diagnosis are being shared so that the earliest possible interventions can be accessed to increase both quantity and quality of life for newly affected families.

University of Melbourne PhD student, Savant Thakur has Duchenne Muscular Dystrophy and is researching his own condition in the Department of Physiology, School of Biomedical Sciences. He has a single minded determination to improve the lives of people with muscular dystrophy, and has received several awards in recognition of his studies and research.

During last year’s WDAD, Savant and his supervisor and Head of the Department of Physiology, Professor Gordon Lynch, were interviewed on ABC Far North.

Red is the internationally recognized colour of WDAD, and this year around 38 iconic buildings and landmarks around Australia will be lit up in red, ‘shining their light on early diagnosis,’ and raising awareness of muscular dystrophy. 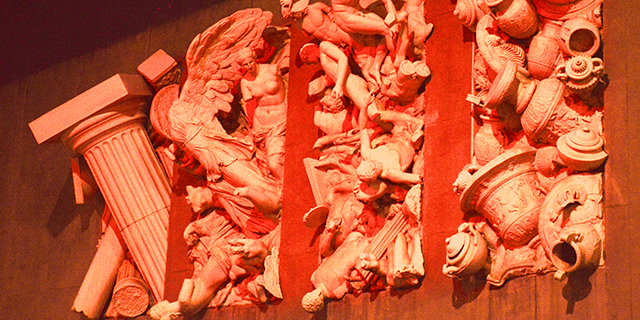