Midlife hypertension has emerged as a prominent risk factor for later-life Alzheimer’s disease and vascular dementia. A history of midlife hypertension has also been associated with poorer cognition in older individuals, accompanying hippocampal atrophy. Importantly, midlife hypertension is associated with increased deposition of hyperphosphorylated tau protein in Alzheimer’s cases when measured at autopsy. These findings raise the possibility that hypertension increases the risk for this disease by hyperphosphorylating tau protein, which causes direct toxicity toward neurons, and also disrupts the normal function of tau protein. In this project, in collaboration with colleagues at the Florey Institute of Neuroscience and Mental Health, we will investigate the protective role of tau protein in cardiac physiology and pharmacology. 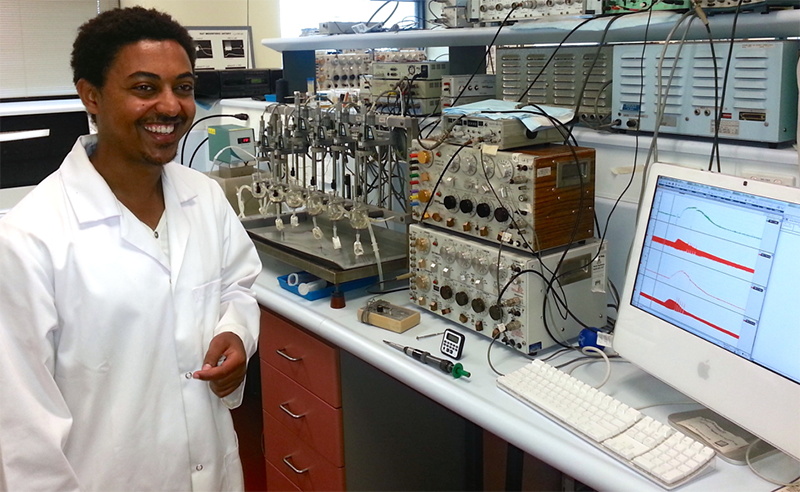