Recipients of the 2019 Georgina Sweet Awards for Women in Quantitative Biomedical Science will be announced at the awards ceremony on Monday 14 October.

Up to three awards of $25,000 each will be made to Australian female researchers who demonstrate excellence in the area of quantitative biomedical science. 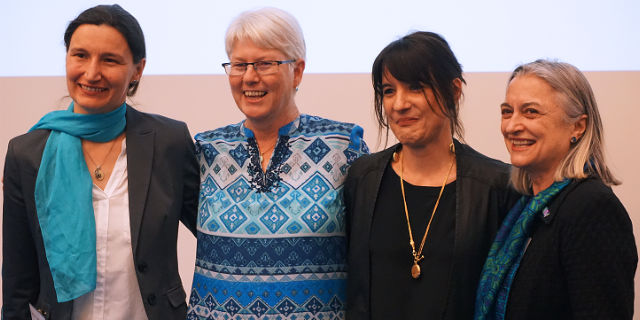 Speakers at the awards ceremony will include the three award winners, as well as guest speaker Professor Sue Thomas, Chief Executive Officer of the Australian Research Council. Following an open discussion, there will be an opportunity to network over drinks and nibbles. Virtual reality displays of proteins in motion will also be on show.

The awards were established by Professor Leann Tilley, of the Department of Biochemistry and Molecular Biology, as a part of her Australian Research Council Georgina Sweet Laureate Fellowship, which includes funding for recipients to undertake an ambassadorial role to promote women in research.

As with Professor Tilley’s Laureate Fellowship, the awards are named after Georgina Sweet OBE, who was the first woman to graduate with a Doctor of Science from the University of Melbourne and the first female acting professor in an Australian university. 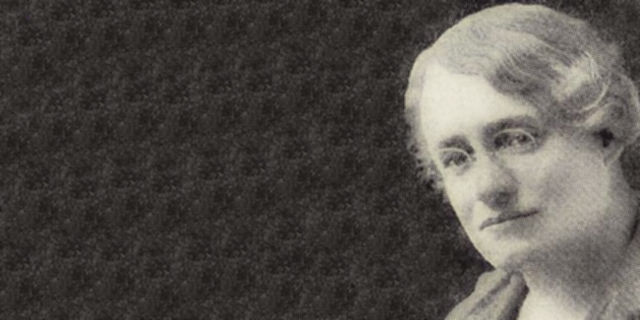 Professor Tilley is committed to promoting gender equality in science. Over the course of her Laureate Fellowship (2015–2020), she has engaged in several initiatives to support the advancement of women in science. These have addressed issues such as

Professor Tilley has also created the Georgina Sweet Travel Support for a Female Keynote Speaker in Qualitative Biomedical Science. This provides up to five awards of $3,000 over the course of each year to support the attendance of female keynote speakers at Australian conferences.