Sir Thomas Blundell, professor of biochemistry at the University of Cambridge and recipient of the 2019 Grimwade Medal, discusses his life’s work on the molecular foundations of drug design.

Professor Blundell’s work has helped lead to medical breakthroughs that have vastly improved the treatment of diseases including cancer and HIV. By exploring the structure and function of molecules, his work aims to identify new targets for drug design.

In the latest episode of Eavesdrop on Experts, Professor Blundell joins Dr Andi Horvath to discuss his life and career. 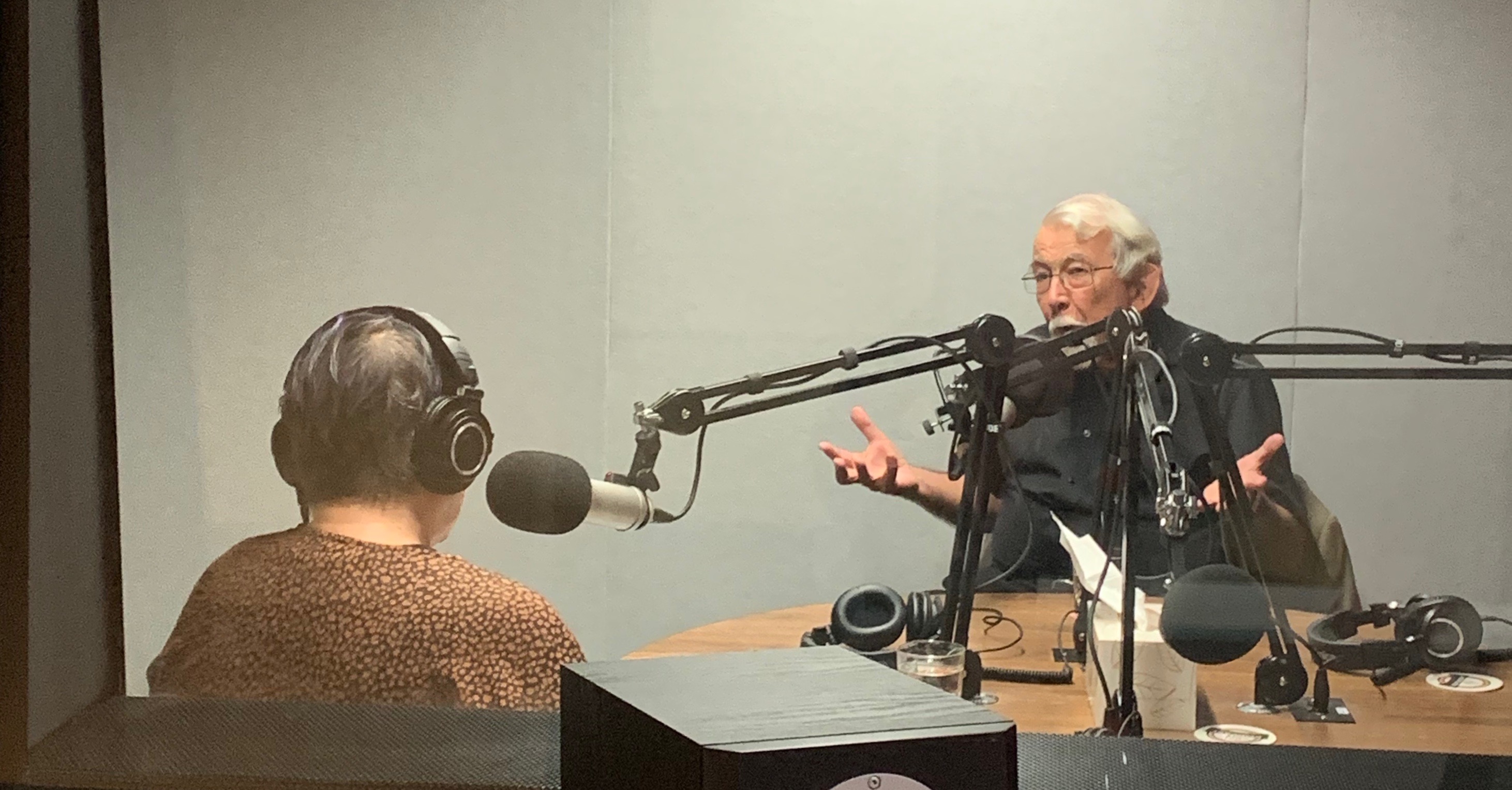 In 1969, Professor Blundell was part of Nobel Prize winner Dorothy Hodgkin’s research team that determined the structure of insulin for the first time.

Aside from his contributions to basic scientific research, Professor Blundell has had a multifaceted and eventful career, including being a member of Margaret Thatcher’s Advisory Council on Science and Technology. He has also co-founded two drug discovery companies including Astex Therapeutics, which has developed successful oncology treatments.

“I may be a little bit unusual because I’ve ended up doing things in politics, music and science, and that of course led me to advise prime ministers and to run organisations and found companies,” Professor Blundell says.

In 1997, Professor Blundell was knighted for his contributions to science and society.

Listen to the podcast