Appearing on over 1040 shows for Overnights, we congratulate Professor Lynch on his immense contributions to health and medical research in Australia.

This week marks the 20-year anniversary of Professor Gordon Lynch, Department of Anatomy and Physiology, hosting the weekly health and fitness segment on the ABC Radio Overnights program. 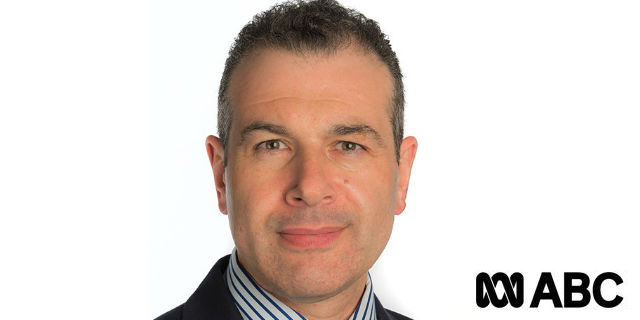 For the past 20 years, Professor Lynch has appeared on the show every week - a job which has involved thousands of hours of preparation and has been a true labour of love. From exploring food synergies, to the discussing the benefits of isometric exercise, to explaining how vegetables like broccoli can reduce cancer risk, Professor Lynch has played a significant role in sharing health and medical research with the community, and raising awareness about the need for increased funding.

Director of the Centre for Muscle Research, Professor Lynch’s research focuses on identifying ways to optimise muscle growth and development, enhance muscle repair and adaptation, and protect muscles from inherited and acquired conditions and prevent frailty in older age.

“We study the biology of human performance and fatigue, the creation of alternative foods from harvested muscle stem cells, how to treat muscle diseases and wasting conditions like ageing and cancer, and how to optimise repair of damaged muscles after severe trauma to restore function and enhance quality of life.”

Amongst Professor Lynch’s many accolades are the Research Australia 2019 Health and Medical Research Advocacy Award and the 2015 Woodward Medal in Science, the University of Melbourne’s most prestigious award for research excellence.

Please join us in congratulating Professor Lynch on this incredible achievement. We look forward to continuing to see his media contributions in the future.

Find out more about Professor Lynch’s appearances on Overnights here.