Professor Erica Fletcher, of the Department of Anatomy and Neuroscience, is the second woman to receive the prestigious award in its 41-year history.

Professor Fletcher has been awarded the H Barry Collin Research Medal for her career research on age-related macular degeneration and diabetic retinopathy. 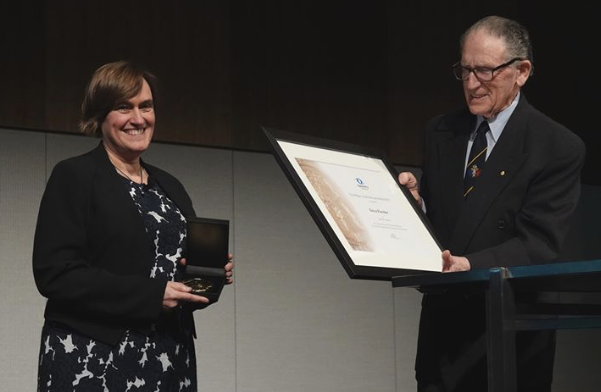 The medal, established in 1977, was named after pioneering optometrist H Barry Collin AM and is awarded annually by Optometry Australia.

It recognises outstanding contributions to the advancement of knowledge in optics, vision science or clinical optometry by a person who is an Australian citizen, a graduate of an Australian optometry school, or who has done a significant part of their research in an Australian institution.

Professor Fletcher’s laboratory studies the mechanisms of retinal diseases, including retinal degenerations like age-related macular degeneration and diabetic retinopathy. Her work also involves developing novel screenings and treatments for these diseases, which are major causes of blindness in the Western world.

“It’s incredibly exciting and a great honour,” Professor Fletcher says. “I know Barry Collin and the people who have won these awards, and it’s fantastic and very humbling to be now included in a group of people whom I have looked up to for most of my career.”

Professor Fletcher is the second woman to receive the award, following Professor Fiona Stapleton in 2018. 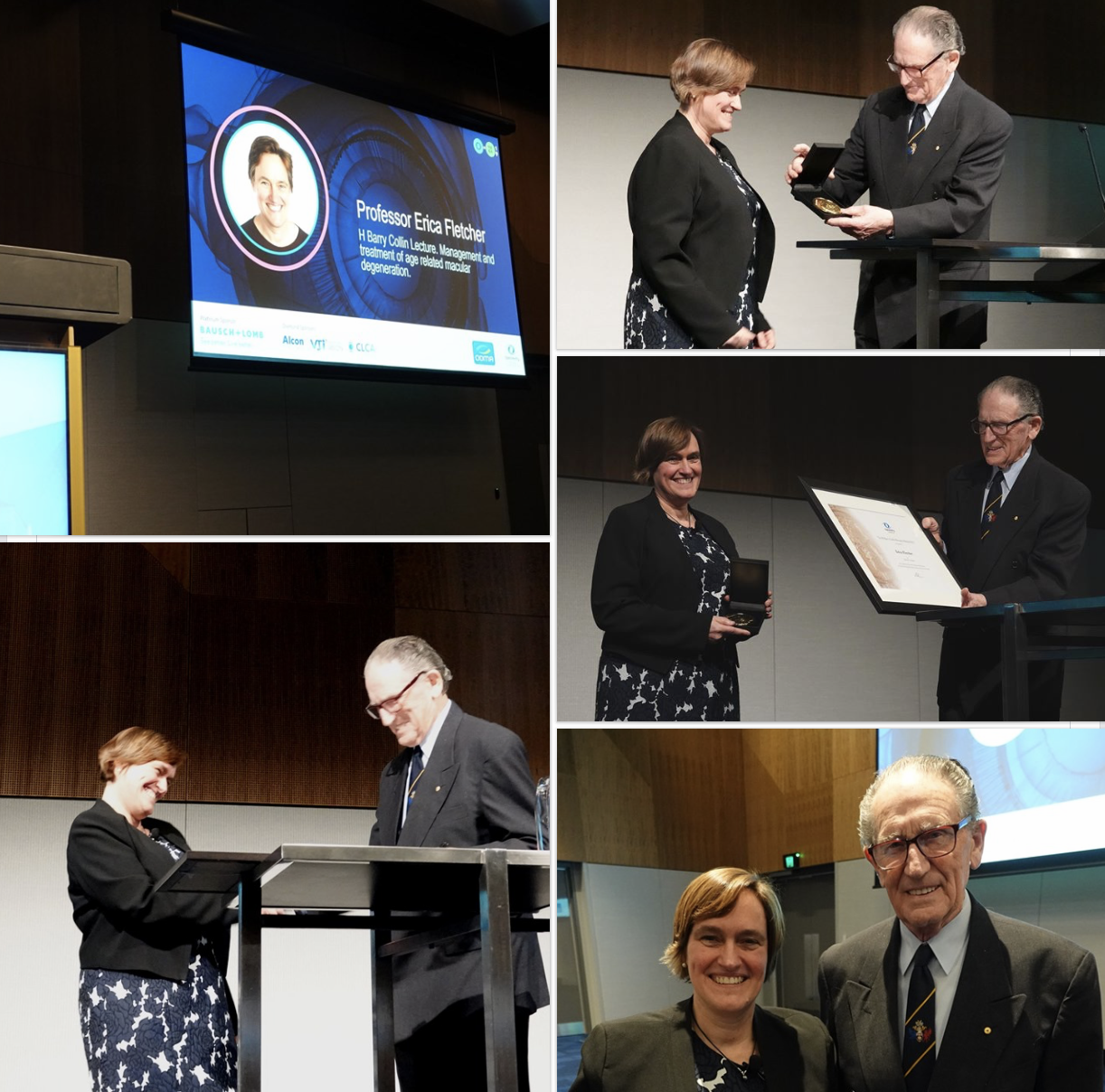