Professor Christine Wells – Director of the University of Melbourne Centre for Stem Cell Systems – has received recognition for her contribution to the international research consortium FANTOM5 at the 2016 Australian Museum Eureka Prizes. 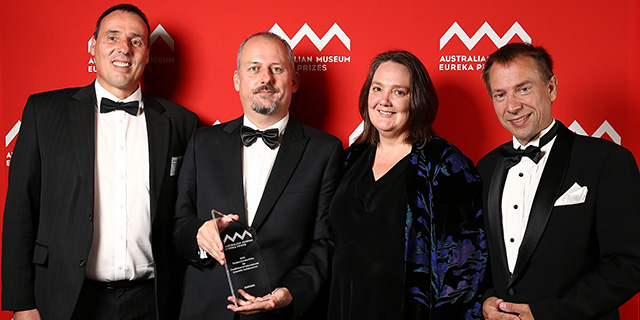 Awarded the 2016 Scopus Eureka Prize for Excellence in International Scientific Collaboration, the FANTOM5 project maps the sets of genes expressed in each of our cell types, which can be used to interpret genetic diseases and engineer new cells for therapeutic use.

Professor Wells is a genome biologist at the University of Melbourne’s Department of Anatomy and Neuroscience. Her work focuses on the differentiation and activation of mammalian cells, particularly the intersection between innate immunity and stem cell biology in tissue injury and repair.