Professor Daniel Hoyer was recognised as an Honorary Lifetime Member for the International Society for Serotonin Research (ISSR) at the 19th biennial ISSR meeting in Cork, Ireland, back in July. Our congratulations to Professor Hoyer!

The award celebrates the recipient's contribution to the ISSR and serotonin research.

Professor Hoyer previously served as an officer and became President of the Society in 2002. His seminal work has culminated in the current classification of serotonin receptors based on structure, function and signal transduction. 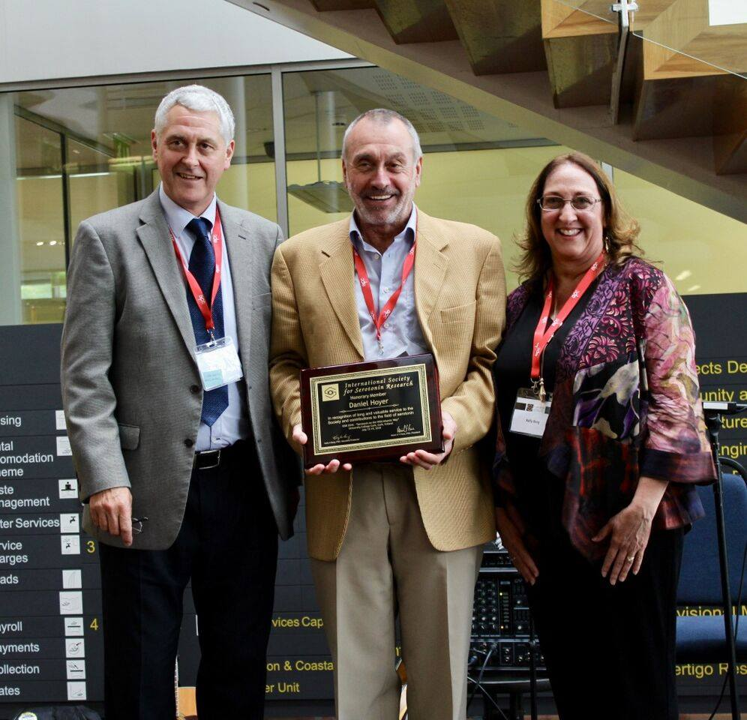