Dr Elena Schneider (Pharmacology & Therapeutics) featured on Scimex: Science Media Exchange last Friday (19 October) and will be appearing on 2GB (Sydney) over the weekend as an expert on cystic fibrosis. 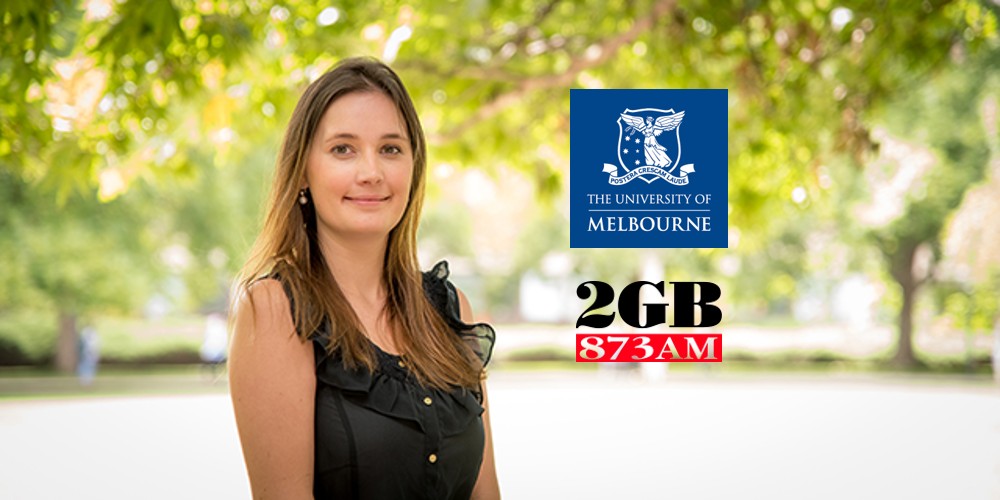 "The triple combinations represent promising breakthrough treatment strategies that cystic fibrosis patients have been waiting for. However, the long-term benefits will require further clinical and pharmalogical assessment. We are all hopefully awaiting the results of the ongoing long-term studies for these two new revolutionary drugs," said Dr Schneider.

Dr Schneider's interview with Georgia Holland (2GB Sydney) will be aired over the weekend. Dr Schneider will speak about the background and treatment options for cystic fibrosis, as well as the latest developments in cystic fibrosis research.