Prof Mark Ashton, Honorary Member of the Department of Anatomy and Neuroscience (School of Biomedical Sciences) and highly regarded cosmetic surgeon has appeared on Channel 9’s A Current Affair report.

Currently, doctors do not have to be on site for consultation with patients having fillers and Botox injections. 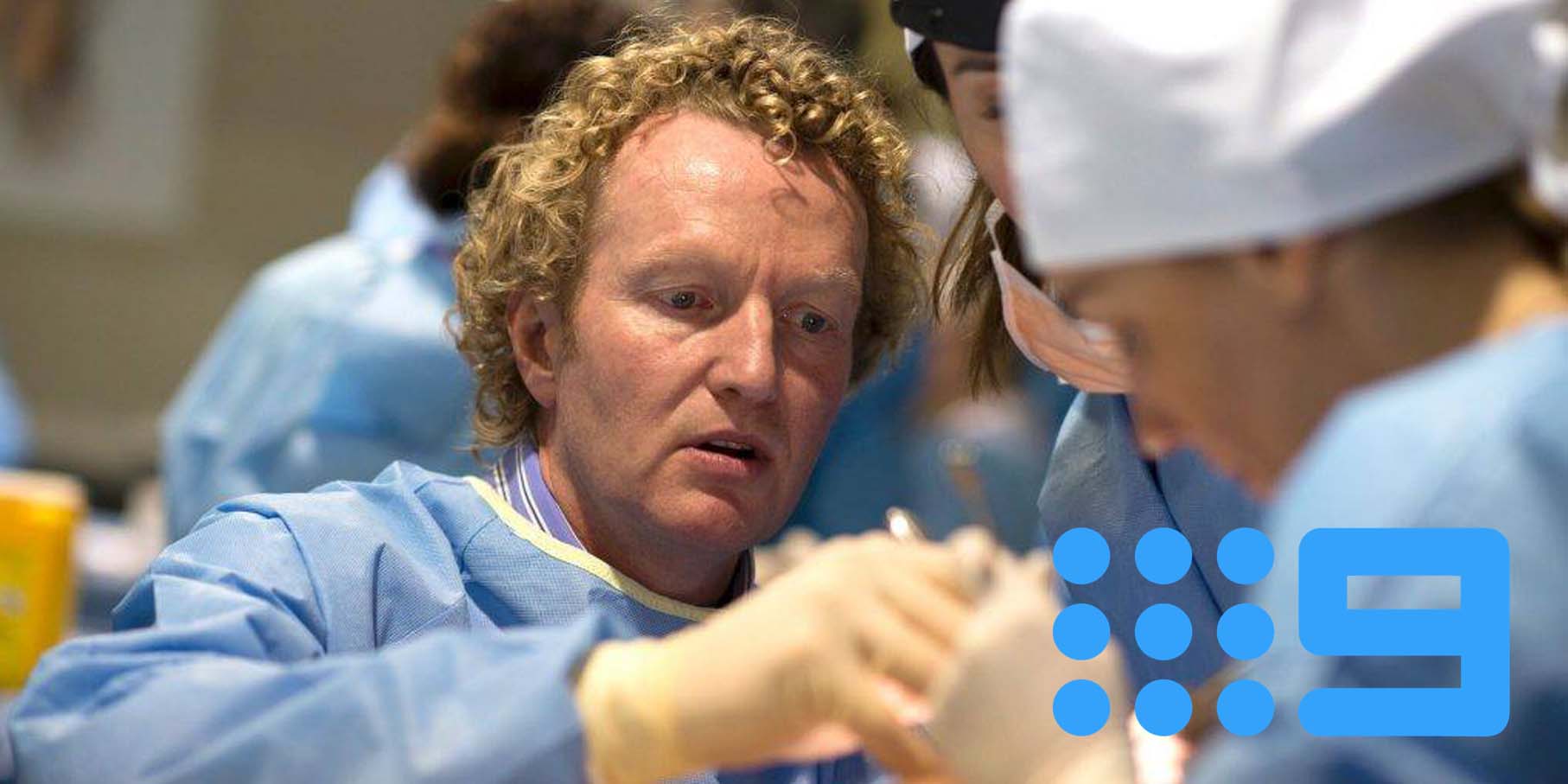 This is a particular issue at cosmetic clinics in suburban shopping centres where patients are offered brief Skype consultations with doctors who then authorise nurses to inject the particular drug.

“The biggest problem with Skype consultations is that if something were to go wrong (in the procedure), that doctor is not physically present,” Professor Ashton said.

The Current Affair report which aired this week on Channel 9 focused on a young woman’s serious complication after receiving lip fillers.

Professor Ashton, former president of the Australian Society of Plastic Surgeons, said that despite her ordeal she had in fact been extremely lucky: “The filler could have gone up into her face, up along the side of the nose and into her eye, and she could have been rendered blind instantaneously.”

As a leading expert Professor Ashton has also featured in the Herald Sun’s investigation around the dangers of cosmetic Skype consultations, and has previously spoken to Jon Faine, ABC Radio 744.

The Current Affair Report aired on Channel 9 on Tuesday 8 October.