Dr Schneider-Futschik, of the Department of Pharmacology and Therapeutics, School of Biomedical Sciences, was interviewed by Nine News to discuss a new study linking prescription antacids with an increased risk of developing allergies.

The Nine News report aired on 30 July and highlighted the findings of a recent study conducted by Austrian researchers.

The study analysed the prescription medication records of over 8 million people between 2009 and 2013, and found those who were prescribed stomach acid inhibitors were twice as likely to need anti-allergy medications in the years following. 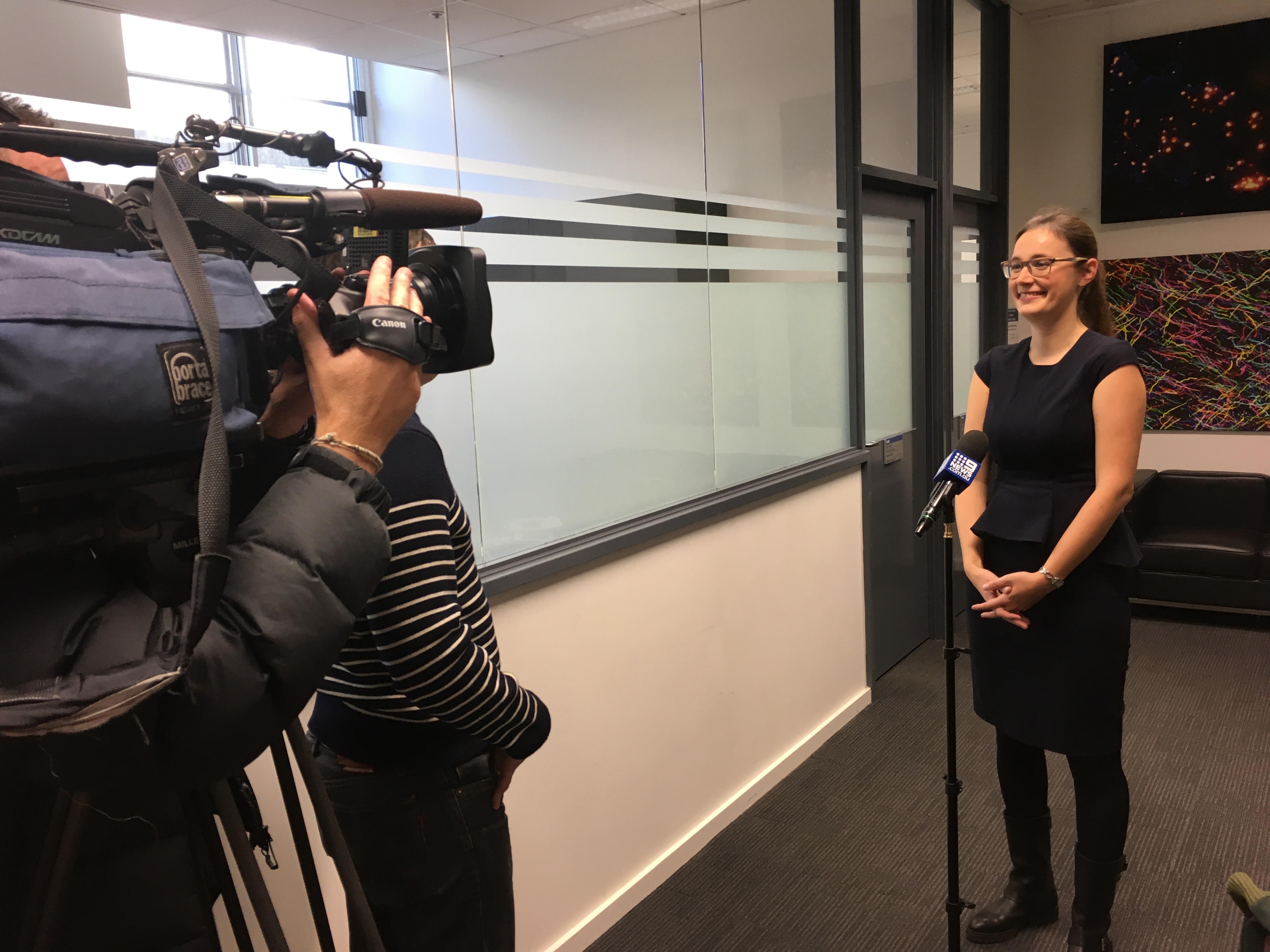 “If you reduce the stomach acid, you end up having larger proteins that are then able to go from your stomach into the intestine, where they can over-stimulate the immune system,” Dr Schneider-Futschik told Nine News.

These antacids are among the most commonly prescribed medications in Australia. According to the news report, there are concerns that the favourable safety profile of these medications has led to their over-prescription. In Australia this has increased by more than 1000% since their introduction in the early 1990s.

“Certain people with certain medical conditions need their appropriate therapy for long-term acid suppression, but the majority of people with heartburn and reflux should not be using these drugs long-term,” Dr Schneider-Futschik told science news site SciMex, who also contacted her for comment. 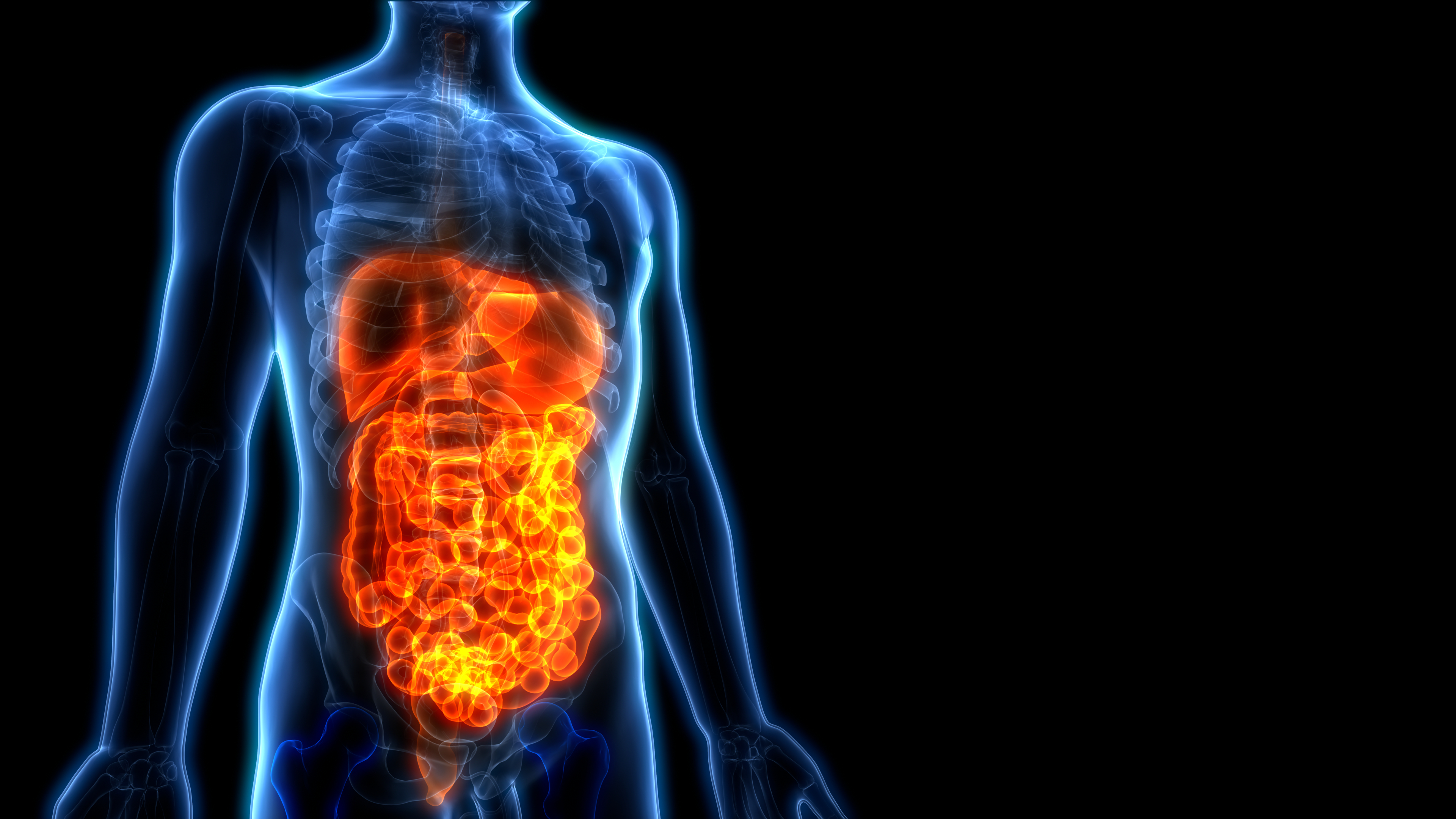 While this type of study is unable to establish a causal link between antacids and the development of allergies, its findings are consistent with observations in previous studies of animals and a small group of patients. However, according to Dr Schneider-Futschik, its significance comes from how extensively it investigated the phenomenon within the population.

Dr Schneider-Futschik is a pharmacist and NHMRC Peter Doherty Research Fellow in the Department of Pharmacology and Therapeutics.

People who are currently on antacid medications are urged to not cease taking these, but to consult their doctor in the first instance.

Watch the full report below: