Researchers from the School of Biomedical Sciences have found that many inner-city Melbourne childcare centres are built close to busy roads and warn that this is putting children at risk to dangerous traffic pollution.

There is increasing evidence, both within Australia and internationally, that highlights exposure to traffic-related air pollution as a significant contributor to the prevalence of asthma and allergies.

With asthma and allergies becoming Australia’s most common causes of GP visits for children under five years of age, School of Biomedical Sciences researchers are warning that the proximity of childcare centres to busy roads presents significant health risks to children.

The commentary paper, recently published in the Australian and New Zealand Journal of Public Health, was written by Dr Elena Schneider-Futschik of the Department of Pharmacology and Therapeutics, Clare Walter, Honorary Research Fellow of the Lung Health Research Centre and Associate Professor Louis Irving, Honorary Research Fellow of the Department of Physiology. 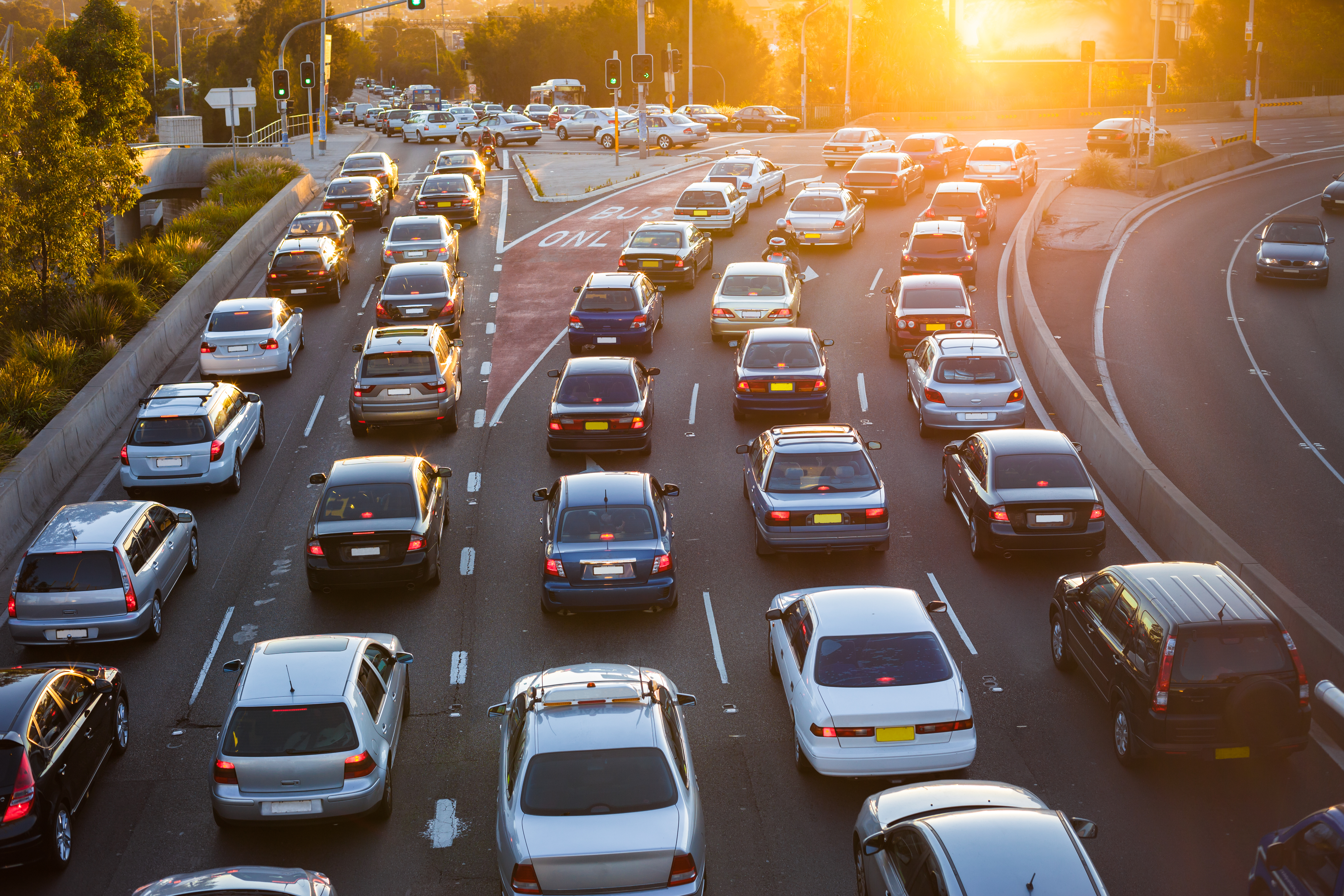 In the paper, the researchers analysed the road vehicle density of inner-Melbourne roads, and their proximity to childcare centres. They found that 10.4 per cent of the inner-suburban childcare centres identified were within 60 metres of a major road carrying at least 20,000 vehicles per day.

They also detailed one extreme example where a new childcare centre is under development less than ten metres from an intersection used by a daily average of 4,650 trucks.

While there are no safe thresholds for exposure to traffic pollution, research has found that health risk is highly correlated with the extent of exposure. Children are particularly vulnerable because their lungs are still developing, and they often spend more time outside than adults.

The researchers are urging for significant policy changes in Victoria emulating those made in California, which have successfully reduced the exposure of children to exhaust fumes and have been linked to measurable health improvements.

The paper has received significant media attention, with the researchers publishing opinion pieces in Pursuit and Fairfax publications including The Age. It has also drawn attention from various online news sites, the Medical Journal of Australia, and radio stations 3AW, Fox FM, Triple M and ABC radio.

“There’s a disconnect between evidence and the policies situating childcare centres near major roads and intersections,” Ms Walter told 3AW. “When we place children in these centres that are exposed to high concentrations of vehicle emissions, we are likely harming our children.”

Read the full story in Pursuit.