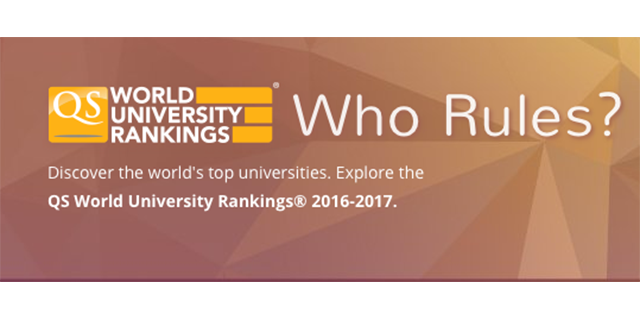 The QS World University Rankings by Subject and Faculty were released on 7 March 2017.  The number of individual  subjects that are ranked has been expanded from 42 - 46 and now includes Anatomy and Physiology.

In terms of the broad Faculty performance in Life Sciences and Medicine, Melbourne ranks at number 13 (compared with 16 last year) and is first in Australia.

Within the Life Sciences and Medicine,  the Biological Sciences at Melbourne showed the greatest improvement increasing their ranking to 23rd because of an improvement in academic reputation.