Are you interested in the structure of the human body?

The museum – which consists of over 10,000 artefacts and one of the largest collections of human tissue specimens in Australia - is open to the public once a year: on the University’s Open Day.

Including historic anatomical wax models from France and handmade plaster models from Germany, the museum presents eclectic and rare artefacts from the University’s original medical museum collection - and beyond.

The unique collection has been carefully curated according to systems of the human body and exhibits are rotated throughout the year to correspond with the curriculum of the students who use the museum. 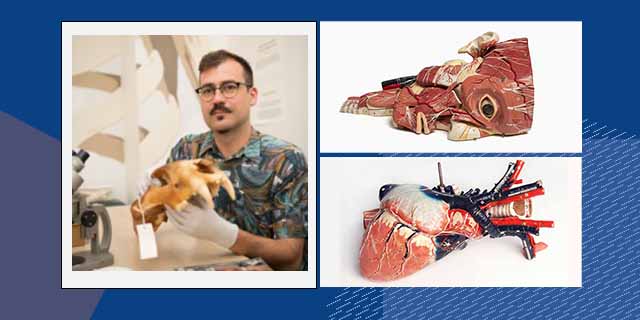 For more information head to the Open Day hub.

We spoke to Rohan Long, the museum’s curator, about his role.

“I wanted to work in museums all my life – I love working with biological collections and how they are entwined with the history of the University,” he says. 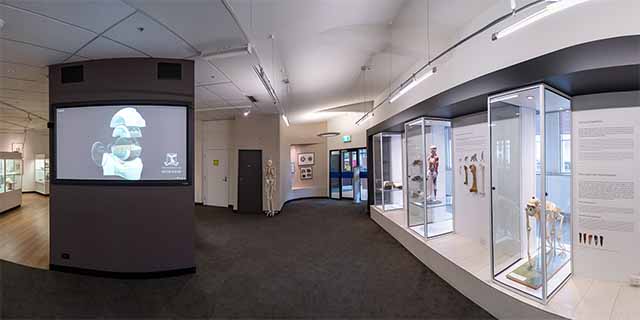 With a science background and a keen interest in zoology, anthropology and palaeontology, Rohan has more recently worked with colleagues in the Faculty of Medicine, Dentistry and Health Sciences museums - the Medical History Museum and Henry Forman Atkinson Dental Museum - to curate and digitise a combined online collection, showcasing over 17,000 artefacts. The result of this huge data analysis and categorisation exercise is a world class reference collection and learning and engagement hub which is freely accessible online to everyone.

“The need for digitisation and online access to collections has been increasingly important and the last two years has highlighted how essential it is," says Rohan.

The online collection allows users to view highlights from the three museums and search by sub-collection, museum, object type, maker – even colour! 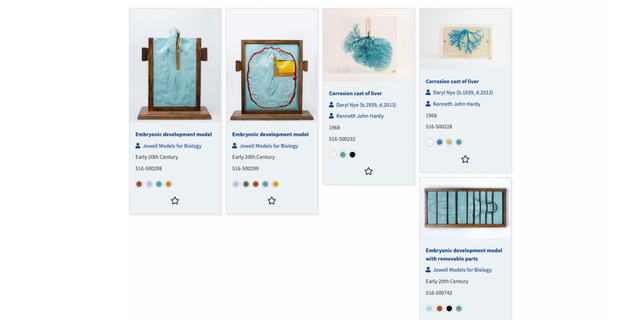 Rohan is continuing to research, catalogue and digitise the rest of the museum’s artefacts – right now he is reviewing a box of handwritten coroner’s reports from the 1920s found in the Medical History Museum. His job is to see if the reports match with existing specimens in the museum.

“I’m also working on a comparative anatomy project – and this links back to Frederic Wood Jones work, renowned biologist and Chair of Anatomy at the University from the 1930s - and an icon in the museum.” When he’s not in the museum, you can find Rohan on Twitter, writing articles about scientific hoaxes, human evolution and zoology and appearing as a regular guest on David Astle's Evenings Program on ABC Radio Melbourne.

The Harry Brookes Allen Museum is not normally open to the general public - except for Open Day - but tours of the museum are available for health professionals and medical students.

The museum is located in the Medical Building at the University of Melbourne.

Discover the museum's history and explore the collection online.