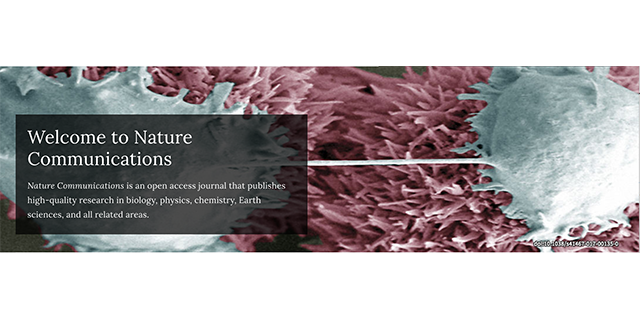 Researchers at the University of Melbourne and La Trobe University have developed a strategy to measure imbalances in the production and folding pipeline of proteins in cells.  The approach uses a chemical probe that reacts with proteins that have not completed the production pipeline and hence can measure backlogs that accumulate under various conditions such as disease or stress.  The approach revealed a defect in the production pipeline of proteins in Huntington’s disease stem cells models, suggesting it might indicate defects earlier than other symptoms in disease appear.  The researchers now plan to test the ability of this approach as a diagnostic of disease prior to the development of symptoms.