Dr Kathryn Holt from the Department of Biochemistry and Molecular Biology has been named the Gottschalk Medallist at the Australian Academy of Science’s annual honorific awards. 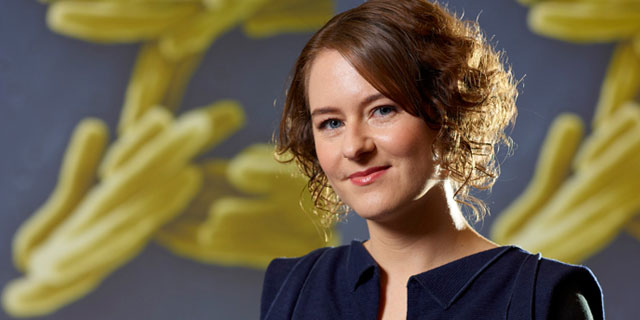 Dr Holt was recognised for her work on the evolution of pathogens in response to exposure to antibiotics, vaccine-induced immunity or natural host immunity. Her work has provided important advances in understanding disease transmission, control of infection and informs public health policy and practice.

Each year, the Australian Academy of Science presents the awards to recognise scientific excellence among Australian researchers, from those in the early stages of their career to those who have made life-long achievements in their field.

The awards will be formally presented at the Academy’s annual three day celebration of Australian science, Science at the Shine Dome, in Canberra during May 2017.