The Viral Facility is located within the Centre for Muscle Research, coordinated by Associate Professor Paul Gregorevic and managed by Dr Hongwei Qian.

These viral vectors are used to deliver genetic material into cells, both in vivo and in vitro, to manipulate gene and/or protein expression for studying a range of outcomes including changes to transcription networks, molecular signaling pathways, cell/tissue growth, development and function.

Our facility is regulated by the OGTR and multiple NLRD and DNIR. 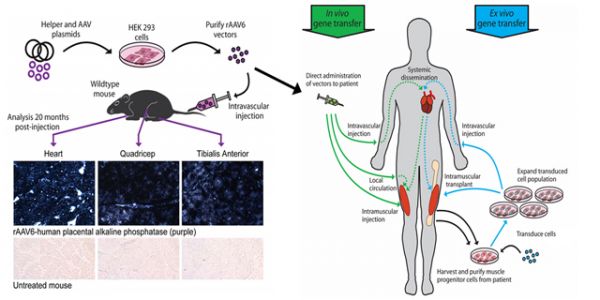 There are 4 main areas within the facility: 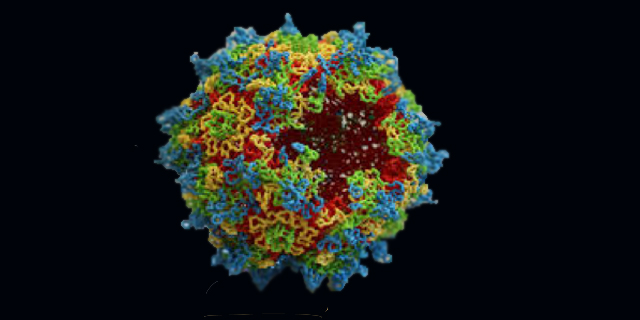 Viral vectors have been successfully used as tools for gene delivery by many laboratories all over the world for decades. These non-immunogenic, non-replicative, and non-integrative viral vectors are advantageous over more conventional gene delivery and pharmacological methods because they allow:

Please contact Assoc. Prof. Paul Gregorevic or Alaina Lee for all questions regarding the Viral Facility.

The University of Melbourne