The Redmond Barry Professorship is the University's most prominent title, awarded for pre-eminence in research or creative activity, or pre-eminence in research and teaching. The award recognises Malcolm's outstanding research and leadership and he joins Prof Leann Tilley and Prof Jim McCluskey as the only recipients of the Redmond Barry Professorship in the School of Biomedical Sciences. 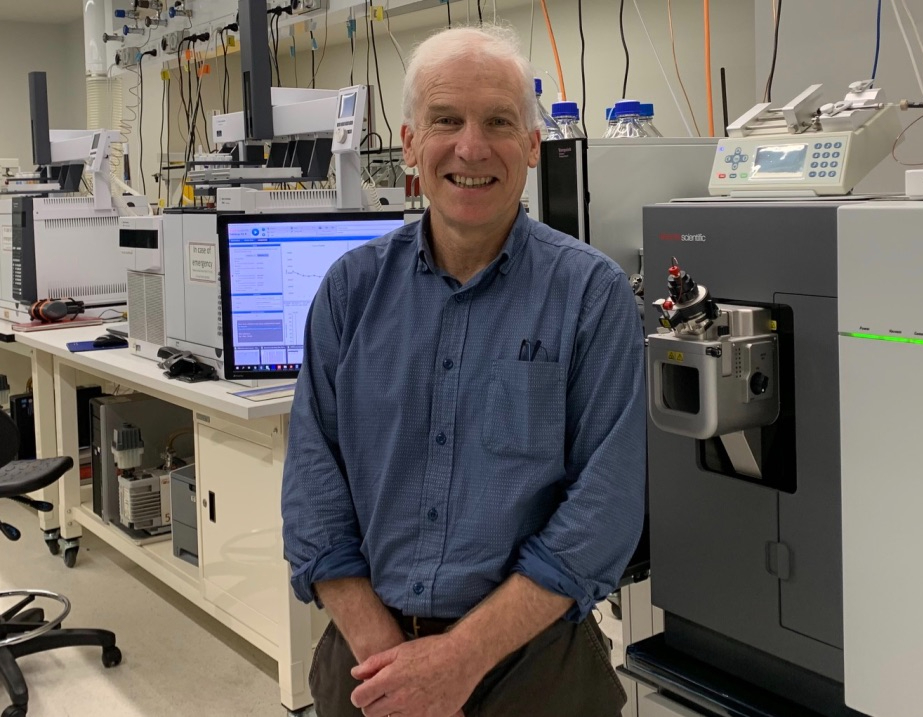 Malcolm is Head of the Malcolm McConville laboratory in the Department of Biochemistry & Pharmacology, and Associate Director - Platform Infrastructure at the Bio21 Institute. His research focuses on understanding how parasitic protozoa and bacterial pathogens that cause a range of devastating diseases in humans, such as malaria, tuberculosis and leishmaniasis, are able to invade and survive in different host cells. His group have pioneered the development of advanced metabolite profiling techniques to identify new metabolic processes in these pathogens that are potential drug targets. He established and oversees the Metabolomics Australia facility in the Bio21 Institute, which is a national hub for metabolomics research in Australia, and has been involved in building research infrastructure and new capabilities at the University.

‘This award is a tremendous honour and a tribute to the creativity and hard work of the students, post-doctoral researchers and senior scientists in my group over many years. I am also very grateful for the many productive collaborations I have had with colleagues and friends in the School of Biomedicine and across the Parkville precinct. It is very exciting to work in one of the largest biomedical precincts in the world’ 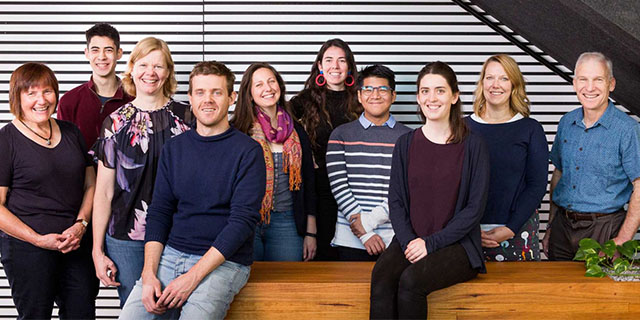 About the Redmond Barry Distinguished Professorship