In the Media: highlights from Microbiology and Immunology July & August 2022

Our experts from the Dept of Microbiology & Immunology at the Peter Doherty Institute have been at the forefront of COVID-19 breakthrough research and media commentary. Catch up on the latest highlights here. 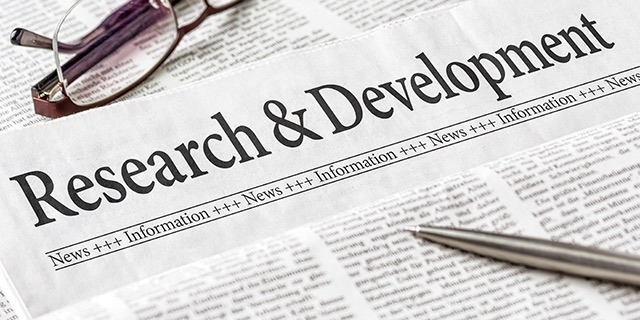