Striking microscopic patterns and colours dazzle Under the Coverslip

Beautiful scientific imagery captured by the complex microscopy techniques were showcased in a visual feast for both the wider public as well as the academic community during the Under the Coverslip exhibition night at the Kenneth Myer foyer on 6th October. 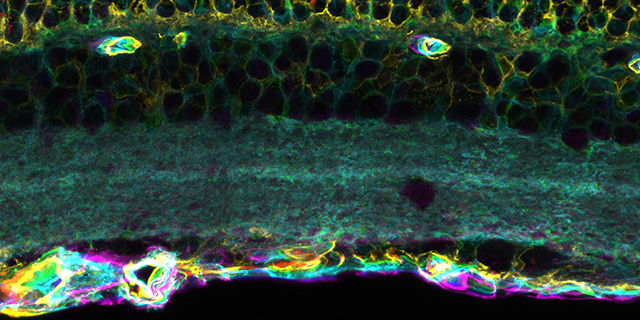 A gathering of about 150 guests marvelled at the 50 spectacular images through 3D glasses which were provided this year for the first time, giving viewers an opportunity to encounter scientific research with an approach that is interesting and engaging.

All types of microscopy and scientifically generated images taken through the course of students' research can be entered in the competition.

Under the Coverslip is the largest student scientific photography competition at the University of Melbourne, organised annually for over ten years by the Postgraduate Students of the Anatomy Society (PSOAS) from the Department of Anatomy and Neuroscience, School of Biomedical Sciences.

“We are keen to expand the competition and encourage research assistants, and research students from other faculties and universities to enter their images,” says PhD student, Simon Windley, President of PSOAS.

“This year we also included a few field work images from researchers in Bioscience who don’t typically work with microscopes in the course of their work. Not only did this give us a keen insight into their work, but widened the scope of the competition, giving more students across the university a chance to get involved.”

Congratulations to all the prize winners, and thanks to all the entrants for sharing their wonderful images with us, and to all those involved in the enormous task of organising the competition, printing and mounting the images. 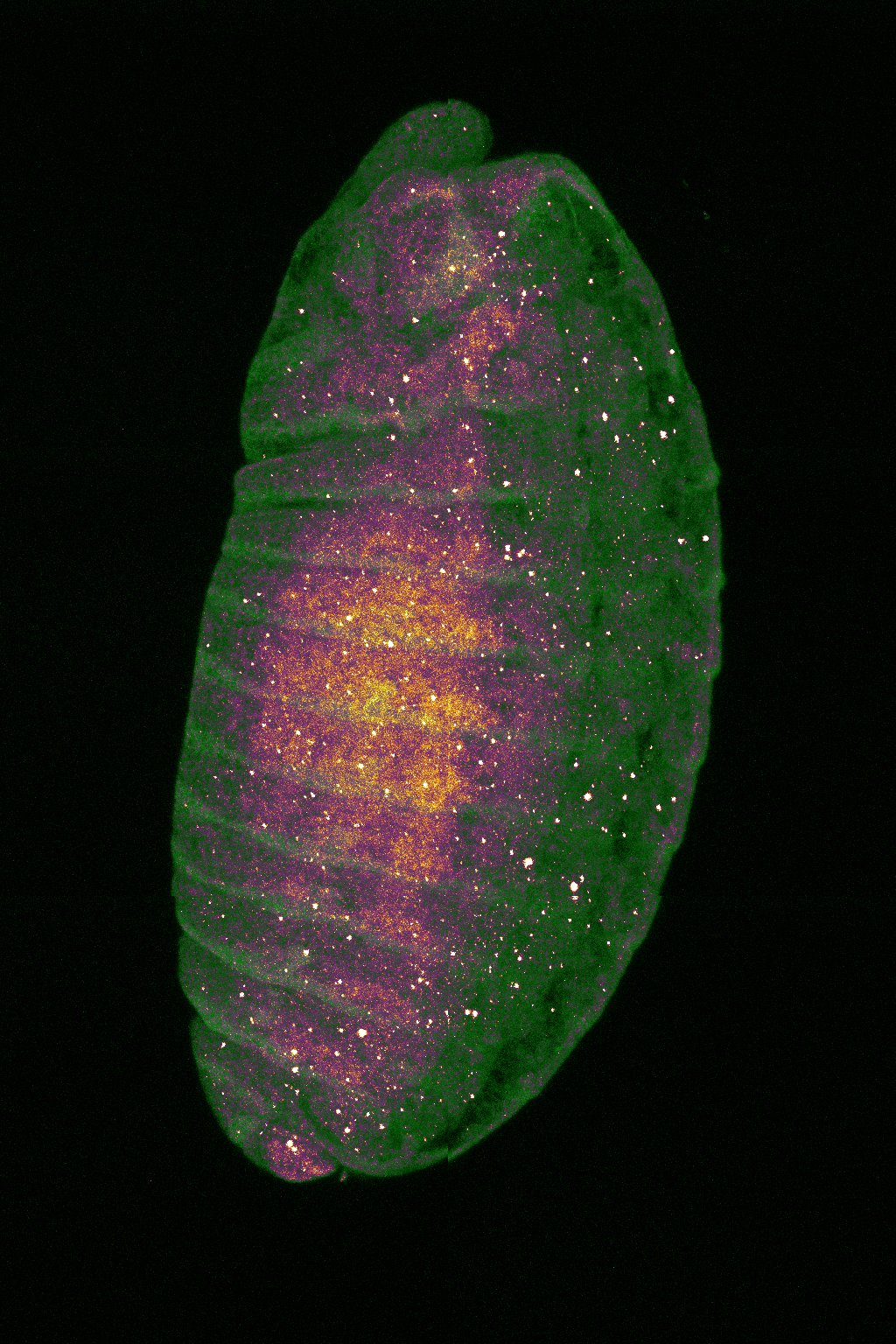 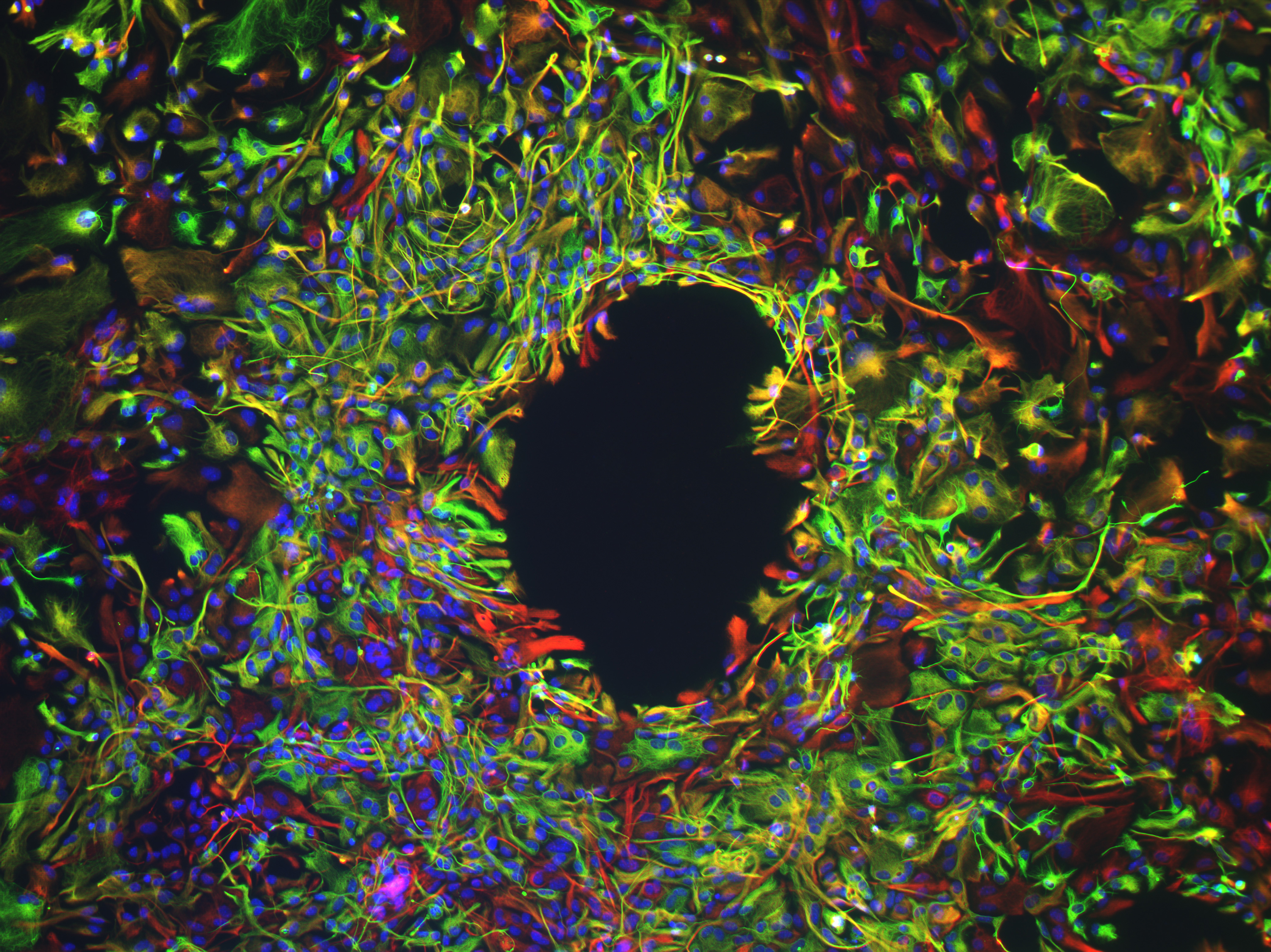 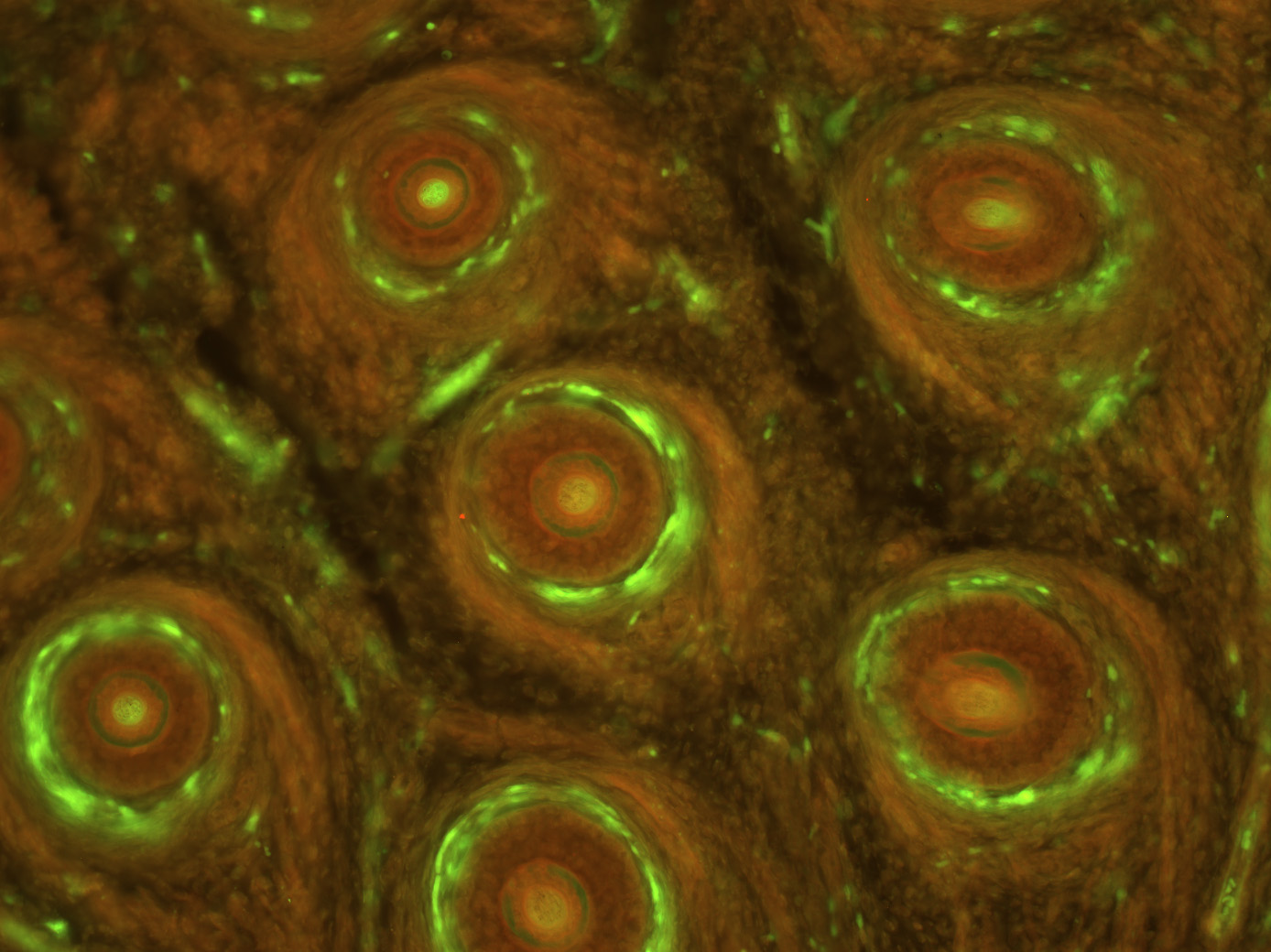 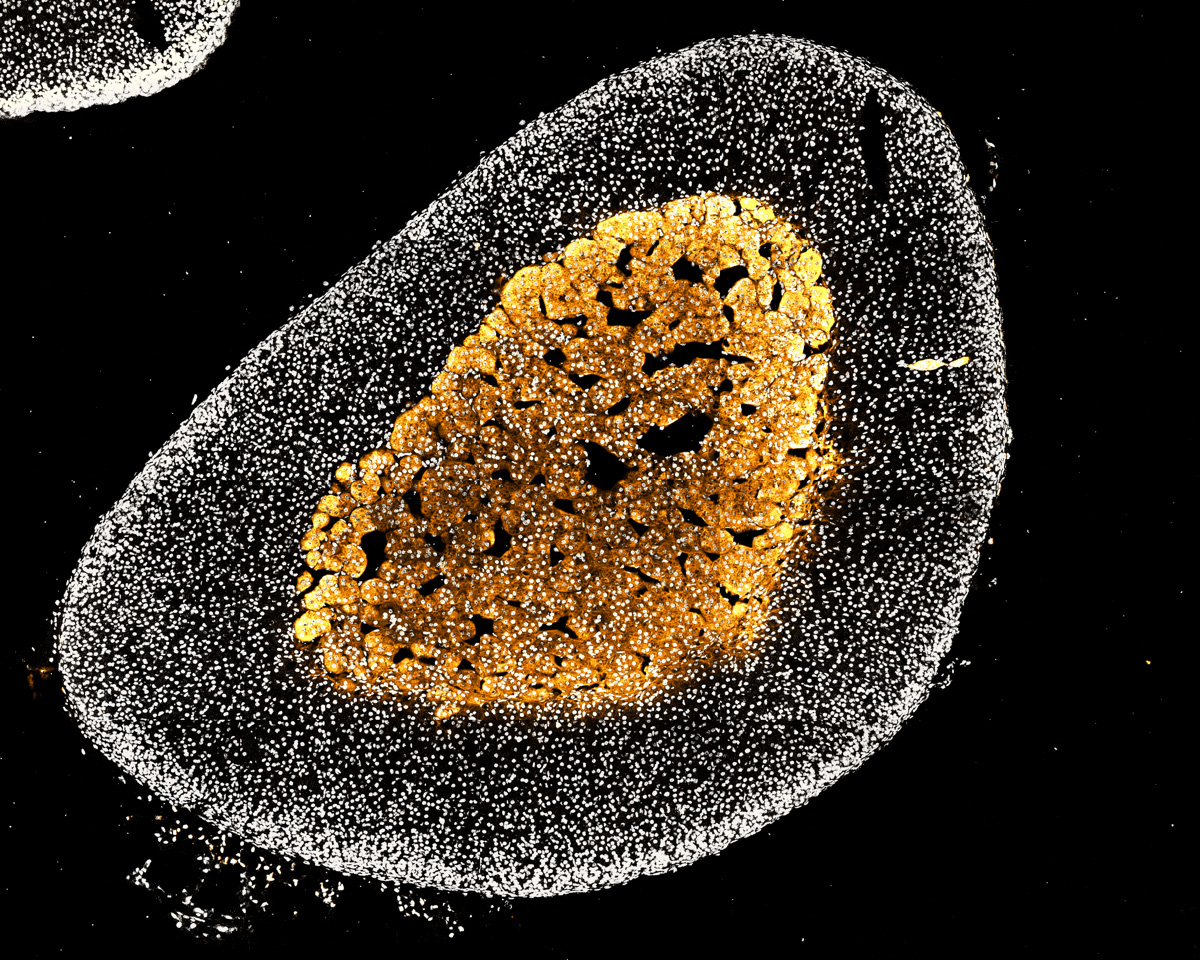