Dr Youry Kim and PhD Candidate Rachel Pascoe, Department of Microbiology and Immunology, have written an article for HIV Cure about the ‘shock and kill’ HIV cure strategy.

The two-pronged approach utilises a group of drugs called latency reversal agents (LRAs) – which ‘shock’ latent HIV from its’ latent state – and pro-apoptotic drugs – which can induce cell death.

Dr Kim and Ms Pascoe are part of the Sharon Lewin laboratory whose main focus is to understand why HIV infection persists on antiretroviral therapy, to develop new strategies to eliminate latency, and to define the biological determinants of immune reconstitution and factors that drive liver disease in HIV-hepatitis B virus co-infection.

“HIV-infected cells survive in the body by avoiding the usual ways the immune system would clear them. By silencing all virus activity, including virus replication and the creation of new proteins, infected cells avoid virus-induced lysis and immune detection. This is where the ‘shock and kill’ approach comes into HIV cure research,” Kim and Pascoe explain.

What are LRA’s and pro-apoptotic drugs?

While LRAs can stimulate transcription and virus production, these drugs alone are not able to induce a durable decline in the HIV reservoir. HIV latently infected cells have extremely high levels of pro-survival proteins which contribute to their survival and persistence.

Pro-apoptotic drugs can overcome this ‘pro-survival’ state by triggering pro-death signals within the cell, essentially using the cell’s own maintenance programming against itself.

Researchers are investigating a range of pro-apoptotic drugs from their ability to kill HIV-infected cells. One such drug is venetoclax which has produced some promising results. 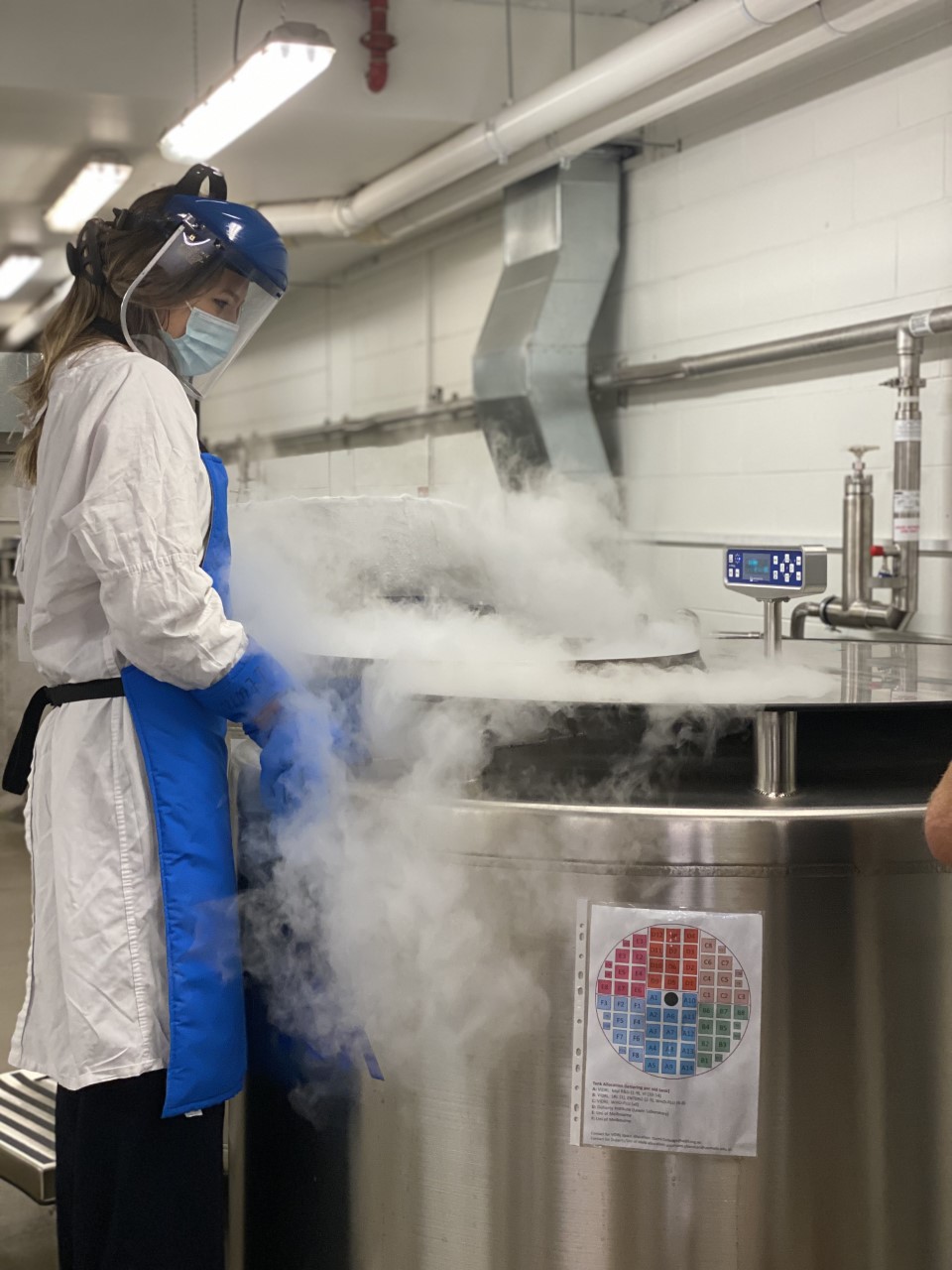 “Venetoclax is a BCL-2 inhibitor. It works by binding to and blocking the protein BCL-2 and disarming its pro-survival signals. Compared to uninfected cells, HIV-infected cells express high levels of the BCL-2 protein. This gives the latently infected cell a survival advantage. This may explain why previous clinical trials using only a single LRA treatment did not affect the size of the HIV reservoir,” Kim and Pascoe write.

SMAC mimetics (second mitochondria-derived activator of caspase/DIABLO) are a newer class of drug compounds that have been investigated for their potential as an LRA and pro-apoptotic compound. They work by mimicking SMAC proteins which have a role in binding to (and blocking) the inhibitors of apoptosis proteins (IAP), making them pro-apoptotic and able to stimulate cell death.

“Pro-apoptotic drugs, therefore, pose a strong candidate for HIV cure strategies. Together with LRA’s in a ‘shock and kill’ approach, this combination strategy could bring us a step closer to an HIV cure.” 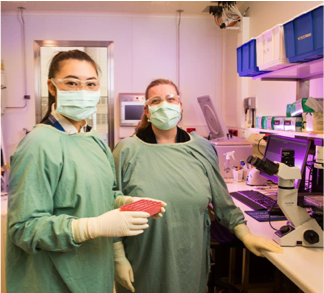 "Finding a cure for HIV is a huge collective effort. Communication between the living positive community, HIV advocacy groups, HIV researchers, and clinicians is instrumental to the success of finding an HIV cure. For an HIV cure to have success, it must be supported by both science and the living positive community. It is an exciting time to be in HIV cure research, with the body of knowledge greatly growing day by day. Hopefully, in the near future, we will have an HIV cure that can reach all communities globally. Pro-apoptotic compounds are just one of the promising avenues that researchers are exploring as part of the HIV cure. "– Rachel Pascoe, PhD Candidate

"Communication is one of the most important aspects of finding a HIV cure. The science doesn’t lead anywhere without the support and faith of the living positive community. HIV cure research needs to be transparent and accessible to all individuals and not just researchers, academics and industry partners. Through work done with websites such as HIVcure.com.au, current scientific findings that will greatly benefit the living positive community can be shared and accessed by anyone. " – Dr Youry Kim, PhD.