The University of Melbourne has honoured two of its most revered scientists at the opening of the expanded Bio21 Institute of Molecular Science and Biotechnology on Friday 14 December. The new Nancy Millis Building will also be home to the new Margaret Sheil Mass Spectrometry laboratories.

The state-of-the-art, $46 million research facility expands the footprint of the Bio21 Institute by 5000 square metres.

Professor Margaret Sheil, University of Melbourne Provost from 2012 to 2017, commenced as Vice-Chancellor of Queensland University of Technology in February 2018. Margaret is a Fellow and Morrison Medallist of the Australian and New Zealand Society for Mass Spectrometry and was made on Office of the Order of Australia in 2017.

The new facility will help researchers develop diagnostics and treatments for cancer, infectious, metabolic, autoimmune, neurodegenerative and other diseases. 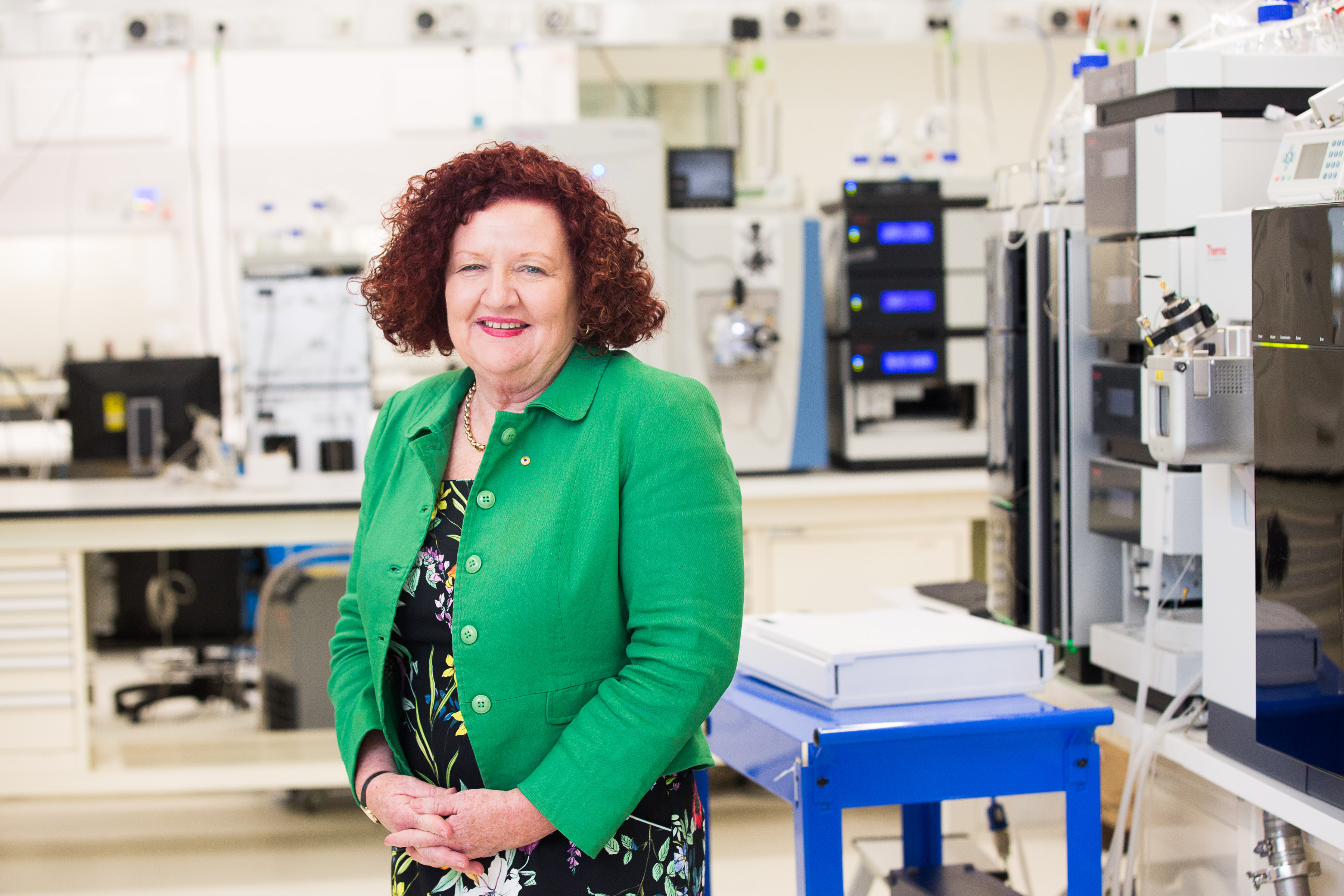