How Professor Fabienne Mackay is leading the global fight against Lupus

We speak with Prof Mackay for World Lupus Day about what’s next after her work in discovering the first Lupus treatment in more than 50 years.

Lupus is a severe syndrome effecting more than five million people worldwide. Most are women; but men can carry the burden of more severe symptoms.

It starts during the 20s and 30s, however symptoms are lifelong and worsen during ‘flare events’.

The work of Professor Fabienne Mackay, Head of the School of Biomedical Sciences, led to the development of the first new treatment for Lupus in more than 50 years. 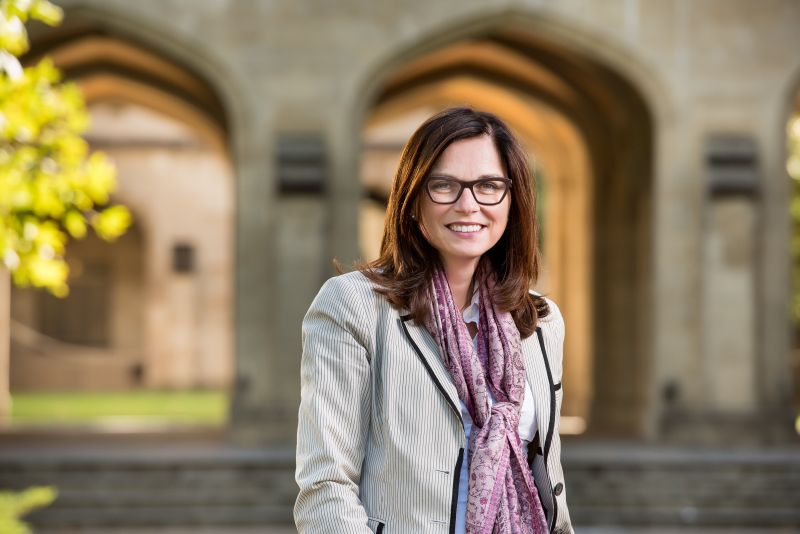 The pharmaceutical therapy, approved in 2013, works by inhibiting B cell activating factor (BAFF). While BAFF is essential to a healthy immune system, abnormally high production has been linked with the development of Lupus and other autoimmune diseases.

This recent therapy is much safer than previous approaches, which inhibited B lymphocytes more generally and led to the severe side effects of suppressed immunity and high incidence of opportunistic infections.

Here’s what Professor Mackay and her laboratory are working on now in their quest to develop further strategies to target these molecules, and provide safer therapies for a broader range of Lupus patients.

An autoimmune disease, Lupus causes the body to produce antibodies that attack the body’s own tissue, leading to damage, pain and inflammation. Its exact cause remains unknown.

What’s new in your fight against Lupus?

Most treatments for Lupus are either toxic and/or compromising of the immune system. We are developing new therapeutic strategies that are effective at stopping Lupus in experimental animal models without compromising vital immunity needed to fight infections.

What challenges are you facing?

Another challenge with Lupus is that it is not one disease, but a set of syndromes. Therefore, treatment works for some patients with Lupus heterogeneous but not others, and there’s no predictors allowing doctors to know which treatment to choose that might work best.

Dr William Figgett in my laboratory has used very sophisticated big data analysis of the DNA from many patients with Lupus and was able to stratify patients into distinct subgroups with different gene signature.

Whether some subgroups respond better to some treatments is the next step – potentially validating this stratification as a way to predict which treatment should be used with which type of patient. 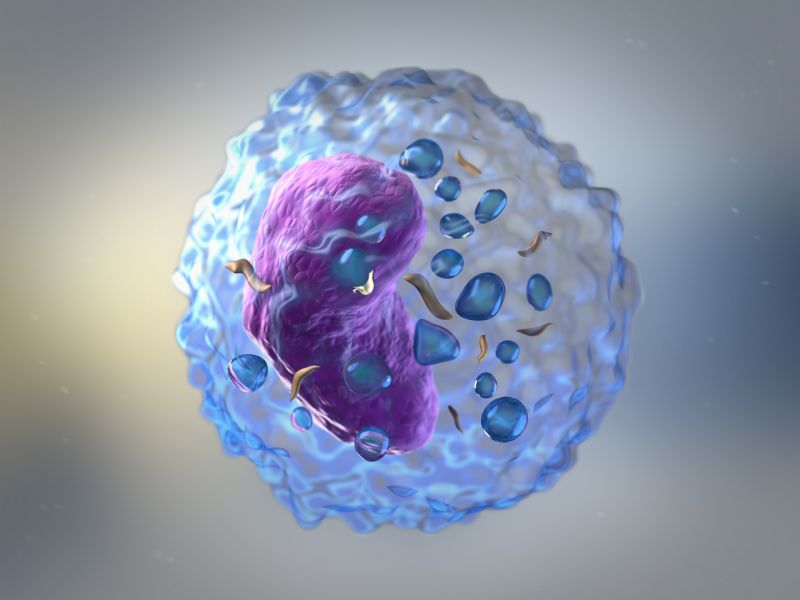 How have you got to this point?

It has taken many years of research, a deep understanding of SLE pathology, global collaborations and acquisition of new techniques such as big data analysis.

Why are you passionate about sharing your knowledge on the chronic autoimmune disease?

Lupus is a very heterogeneous disease. As a result, decades of clinical trials have only yielded one new treatment over 50 years. This is Belimumab and my work on BAFF laid the foundation for the development of Belimumab. Belimumab only works in a subset of Lupus patients. Other patients are still struggling with very toxic treatments and life quality and expectancy remains suboptimal for Lupus patients.

Read more about Professor Mackay and her laboratory’s work on Pursuit.

Lupus and its burden on global human health