Professor Laura Mackay discusses her research on tissue-resident memory T cells and what led her to a career in biomedical science.

For Professor Laura Mackay, science wasn’t always on the cards. It wasn’t until a bout of glandular fever as a university student that she decided to investigate the causes of the infection and was inspired to pursue research in immunology.

The Laboratory Head in the Department of Microbiology and Immunology sat down with Pursuit’s Andrew Trounson to share her story for International Women’s Day 2020.

“Until that point, science had largely just been learning from textbooks and recalling information. By doing self-directed research, I started to realise how completely fascinating viruses and the immune system are,” she said. 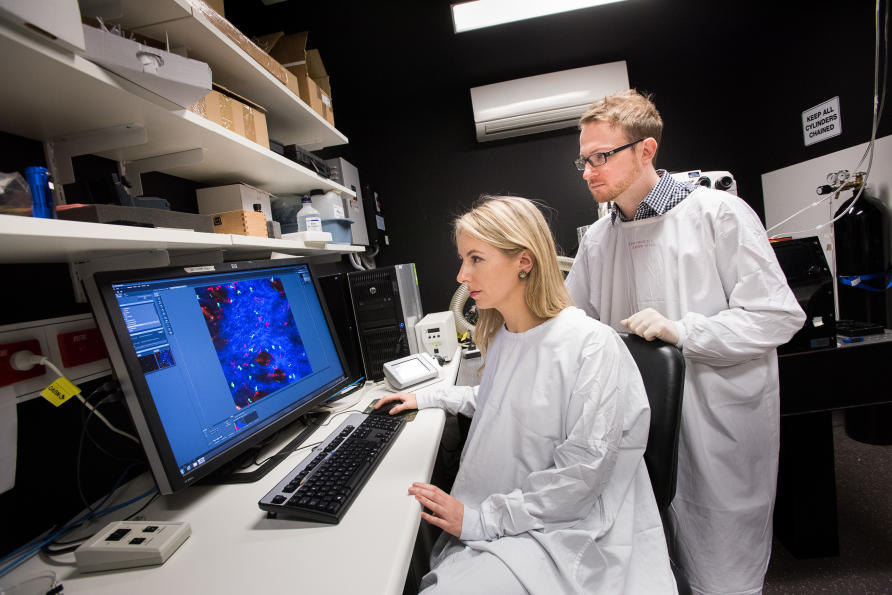 After completing her PhD on the immune response to the Epstein-Barr virus – the virus that causes glandular fever – Professor Mackay began researching T cells, a type of white blood cell that combats viral infection. This has remained her main area of interest ever since.

“By researching T cells I realised how amazing they are – they can fight HIV, malaria and cancer.”

“Just a few years ago this was a bit of a pipe dream, but so many people are working in this area of research now that Trm-based therapies are very possible.”

In 2019, Professor Mackay was recognised as a global leader in immunological research when she was awarded the Frank Fenner Prize for Life Scientist of the Year as part of the Prime Minister’s Prizes for Science. She also received the 2019 Macquarie University Eureka Prize, Woodward Medal for Science and Technology and the Gottschalk Medal.

Read the full article on Pursuit.