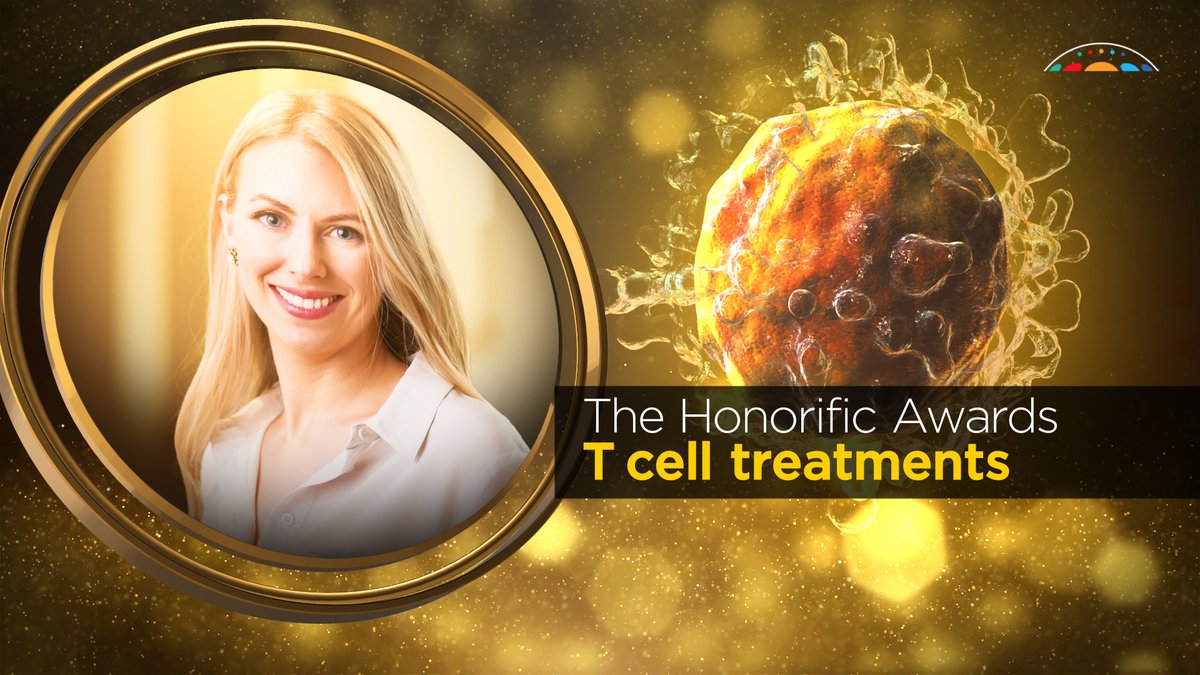 Named after the late Professor A Gottschalk FAA, the Medal recognises outstanding research in the biomedical sciences by researchers who obtained their PhD less than 10 years ago.

"There have been huge discoveries over the past few years that have shown that you can actually use a patient's immune system to fight their own cancer," Associate Professor Mackay said.

"What we've been working on is how can we generate the best immune responses against infection and cancer. It's a great privilege to be recognised by the Academy."

Associate Professor Mackay was one of just 20 leading scientists in Australia who received a 2019 honorific award.

President of the Australian Academy of Science, Professor John Shine, congratulated all the award winners for their inspiring research.

"These awards highlight just some of the important and distinguished research being led by Australian scientists, who seek to address some of society's biggest challenges. Recognising and highlighting outstanding scientific contributions is important, as award recipients are the STEM role models for the next generation," Professor Shine said.

Associate Professor Mackay will be presented with her away at the Academy's annual celebration of science, Science at the Shine Dome, on 30 May 2019.