Under the Coverslip 2020: the top entries

The 20th anniversary of the inspirational science-meets-art competition featured over 100 entries from around Australia.

Presented by the Postgraduate Students of Anatomy Society and the Department of Anatomy and Neuroscience, the UTC competition saw photographic, 3D and video exhibits with the top prizes announced last week.

Via an online forum, the judging panel discussed the intersection of biomedical science and art:

"The competition gives viewers a look into the invisible world that scientists see and are part of - from the human body to nature and technology. The unusual shapes evoke different images and memories in people's minds," said Jennifer Wilkinson-Berka, Head of the School of Biomedical Sciences.

"The artistic composition of the entries is exceptional," Rohan Long, Curator of Harry Brookes Allen Museum of Anatomy and Pathology.

Rose Hiscock, Director of Museums and Collections at the University of Melbourne said: "Art is not accidental - it involves execution with intent, discipline and expertise - just like science does."

The panel discussion was followed by the presentation of the top entries.

And the winners are...

By Ma Jessica Yuen Wuen, The University of Melbourne 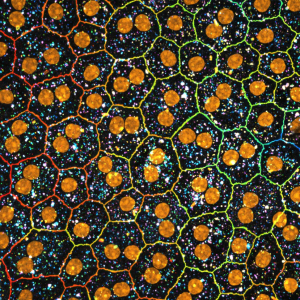 Come with me on a journey through trees and time

By Kate Johnson, University of Tasmania 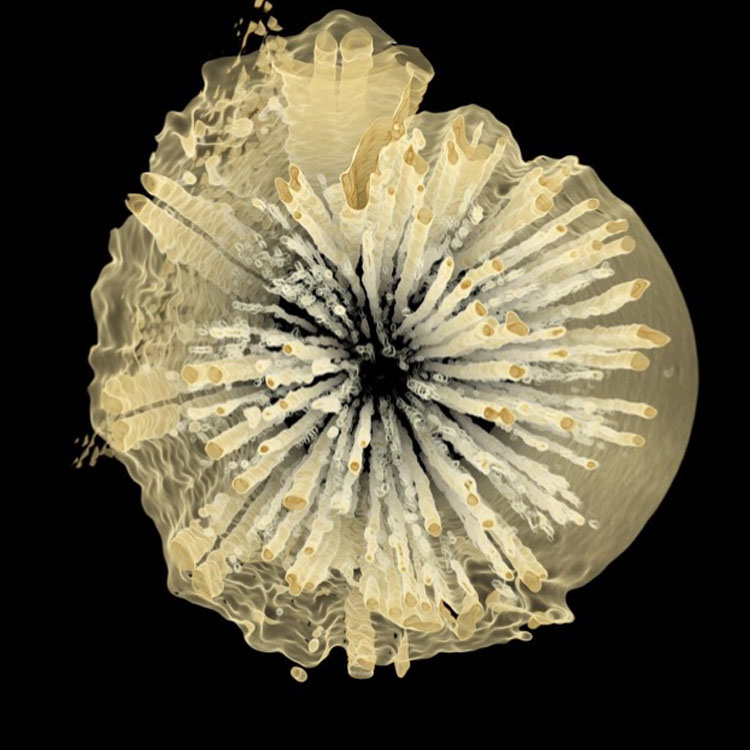 From Light to Life By Michael Dixon, The University of Melbourne 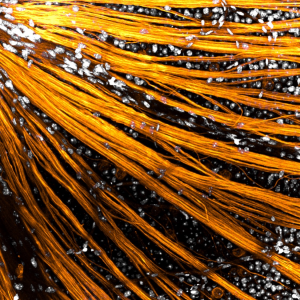 By Alicia Brunet, The University of Western Australia 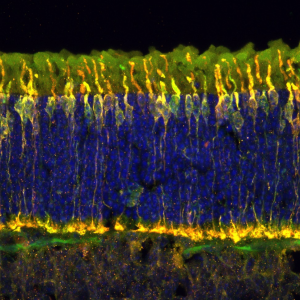 The rise of the virus

Jennifer Wilkinson-Berka: Head of the School of Biomedical Sciences

Rose Hiscock: Director of Museums and Collections, The University of Melbourne

Congratulations to all our winners!

If you missed the exhibition it is viewable online until the end of November:

Highlights from the virtual gallery: